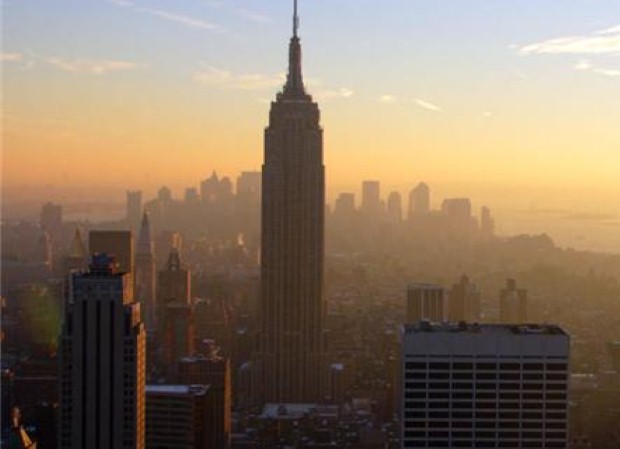 Everyone seems to have a different opinion of what New York's top attractions are. When it comes to cultural sites, these span everything from some of the world's finest museums to all-singing, all-dancing shows – but with so much to choose from, how do you decide what not to miss? Read our guide to discover which tourist hotspots really are unmissable.

One of the most exciting things about New York is that it's a real cultural melting pot. Representative of this rich and diverse culture are its five boroughs – Manhattan, the Bronx, Brooklyn, Staten Island and Queens – and each has its own distinctive atmosphere. It's well worth visiting several to really make the most of your New York holiday.

Of course, among the best ways to get a feel for any destination's culture is to sample its food – and you'll be in for a real treat in the Big Apple. Indeed, the US is famous for its cuisine, and New York is no exception, offering towering deli sandwiches, vast pizzas and delicious hamburgers. While the city's gastronomic reputation might be geared towards the impressive size of its meals, don't be fooled into thinking there's no scope for fine dining, as here you'll find countless high-end restaurants. Amazing cuisine and colourful boroughs aside, just what are the best ways to experience a slice of New York culture?

The city's most famous feature is undoubtedly its skyline. As you approach it from one of the local airports, the sheer size of the buildings in the distance will render you awestruck. What's more, amid this vast concrete jungle are some of the world's best-known buildings – and no holiday to New York is complete without visiting at least one of them.

Once the tallest building in the world, the Empire State Building is among the most iconic in the city, having featured in numerous films and TV shows. This Art Deco skyscraper boasts a huge 102 floors and you can visit the Observatory on floor 86 – situated 1,050 ft above ground – to get great views of Manhattan. If it's 360-degree vistas you're looking for, however, head to Top of the Rock at the Rockefeller Center. Said to offer the best panorama of the Big Apple, its three-tier observation deck lets you see for around 80 miles.

While not technically a building, the Statue of Liberty is an absolute must on any itinerary. Synonymous with the city, the statue was a gift from France in the late 19th century, symbolising the friendship between the two nations. Today, it is an icon equated with New York, America and freedom – and it is among the Big Apple's most popular tourist attractions. You can visit the statue by taking the ferry from Battery Park and, when you do so, it is well worth visiting the museum on Ellis Island as well. This isle was once the foremost immigration station in the US and nowadays houses a museum detailing this rich, fascinating history.

New York is renowned as an incredibly cultural destination and one of the things that have helped generate this reputation is its wealth of fine museums. Many of these are situated on Museum Mile on the Upper East Side of Manhattan, and it is well worth investigating what's on offer before you travel to find the institutions that interest you the most. A perennial favourite, however, is the Metropolitan Museum of Art.

Situated on the eastern side of Central Park, this vast gallery houses a staggering collection spanning everything from items from antiquity to modern art. As well as American collections, works from European masters can be seen, in addition to various fascinating artefacts. Pieces from Matisse, Whistler and Rembrandt are just a few of the works you can see here.

Offering yet another way to enjoy New York culture on your holiday to America, Broadway is the city's vibrant theatre district, akin to London's West End. Seeing a Broadway show tops many travellers' to-do lists – and with good reason. These colourful, energetic productions represent some of the world's most lavish theatre, making them a must for any performance art fans.

If you're keen to get a broader experience of American culture, consider twin centre holidays in the USA. This means that as well as visiting New York, you can head to another destination before travelling home. Hawaii and Las Vegas are just two of the options to consider.