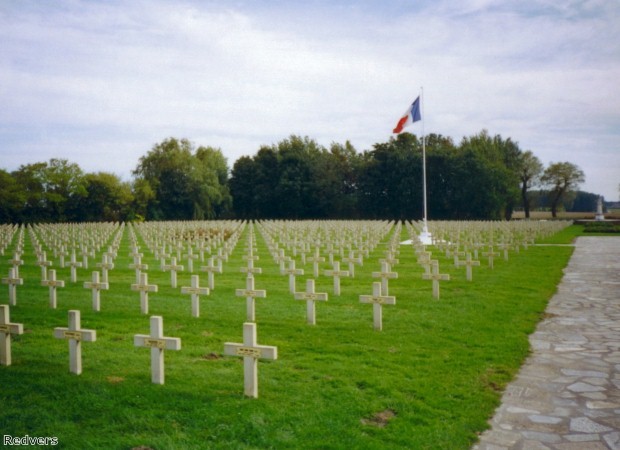 World War I is one of the most dramatic events in Europe's past, so it's no wonder it still forms such an important part of history lessons. One location in particular is a poignant destination for battlefields tours for schools and that's Ypres.

The small town may seem unassuming but this is where hundreds of thousands of soldiers from both sides lost their lives during the conflict. To this day, the townsfolk commemorate the fallen every day, with a last post sounded at Menin Gate. As a result, there are few better places to bring your students if you wish to convey to them the scale of the war and its repercussions for modern history.

Looking around you at the beautiful architecture, which ranges from the ornate Cloth Hall to the shops selling sumptuous Belgian chocolates, it is hard to believe that Ypres was demolished during World War I and had to be rebuilt from the ground up.

The First Battle of Ypres lasted from October to November of 1914, while the second took place from April to May of the following year. There was just a few years' respite after these conflicts had ended, with the Battle of Messines lasting for seven days in June 1917. In total, there were six major battles fought in the vicinity of the town, with the most major being the Battle of Passchendaele, which resulted in nearly half a million casualties.

Although it has medieval roots, many of the buildings you see today were either built from scratch following World War I or reassembled brick by brick to recreate what had been destroyed, such as the Cloth Hall.

Simply taking a walking tour of the town makes for a fascinating school trip, while you can also visit sites like the In Flanders Field Museum and war cemeteries with your students. One event that is not to be missed is the Last Post, which takes place every night at 20:00 local time at the Menin Gate monument. This huge structure is engraved with thousands of names – all missing soldiers who have no known grave.

Every evening, a different group leads the last post and people travel from across the world to attend and lay wreaths. All the traffic in the vicinity is stopped at this time as attendees pay their respects. This is certain to be an emotional experience for your class and will certainly reaffirm the devastation caused by the first world war.

What is there to see on a school trip to France's Opal Coast?

Travel deal on a city break to Cape Town | Travelbite.co.uk