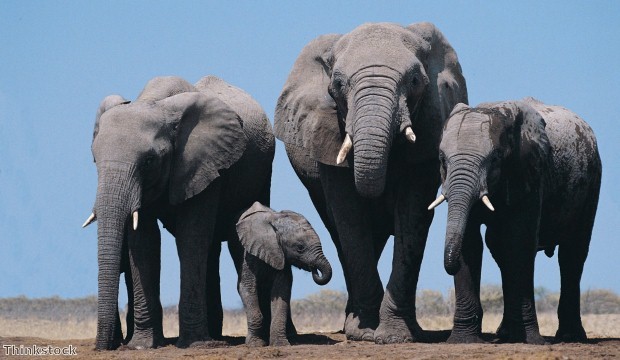 Johannesburg is a city that offers the best of the past with the indulgence of the modern world.

South Africa, Australia and Greece have received the greatest increase in bookings in 2013, according to Expedia.

British polar explorers Ben Saunders and Tarka L’Herpiniere are hoping for a rather unique Christmas present this year – to reach their halfway mark at the South Pole between Christmas and New Year.

The Foreign and Commonwealth Office has updated its South Africa travel advice, following the announcement of the death of Nelson Mandela on December 5th 2013.

A state of emergency has been declared in the Australian territory of New South Wales as bushfires continue to burn in the area.

'The Rainbow Nation' is aptly named. A land of stark contrasts and colours, South Africa is among the world's most popular destinations.

Of the many fascinating cities to be found here, Cape Town is undoubtedly the highlight. A melting pot of cultures, it is also the gateway to some of South Africa's top tourist attractions: Table Mountain, the spectacular winelands as well as Robben Island, where Nelson Mandela spent the majority of his 27-year incarceration.

In recent years, Cape Town has even become a popular destination among UK tourists for a long weekend getaway, because it lies in the same time zone and the pound is still comparatively strong against the Rand.

Home to a vast array of flora and fauna, with Kruger National Park topping the list, South Africa is the place for wildlife enthusiasts. The size of Wales, it is filled with a whole host of animal species including the infamous 'Big Five' – lion, leopard, elephant, buffalo and rhino.

But the natural wonders do not stop there. If you thought Mount Kilimanjaro or Victoria Falls were the be all and end all of the African continent, South Africa has a few surprises in store. The Garden Route, spanning the Western and Eastern Cape, is spectacular in terms of its sheer diversity, while if you head further east, the Blyde River Canyon and Valley of a Thousand Hills will leave your jaw dropping like never before.

One of the best ways to view all of this is by hot-air balloon, which has now become a popular pastime for tourists. South Africa is also a surfer's paradise, while for the real thrill-seekers there is the world's highest bridge bungee jump and, if your heart's up to it, cage-diving with a great white shark or two!

Why St Anton is ideal for a family skiing getaway

Where to go on a luxury getaway

Find great deals on holidays to Italy with Monarch