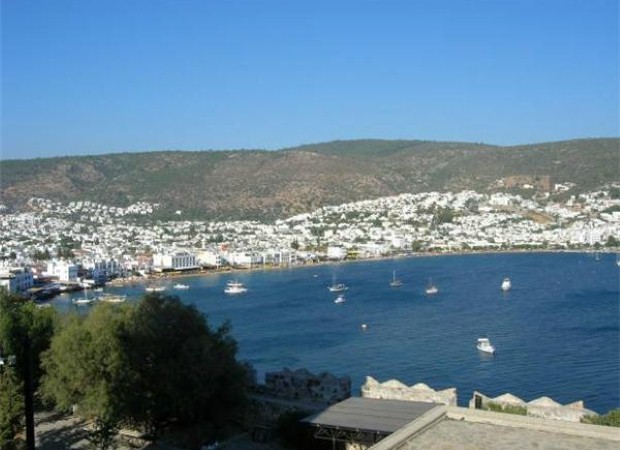 From ancient ruins to water sports, Bodrum offers plenty for you to enjoy when you book a bargain holiday in Turkey and choose it as your base. The port city is one of the most lively resorts in the country, partly because of its beauty, but also its wealth of attractions.

Here are a few of the best places to visit when you stay in the city.

The Mausoleum of Halicarnassus

Bodrum stands on the site of the ancient Greek city of Halicarnassus and so is linked to many of the myths and legends of this time. For instance, one of Poseidon's sons – Anthes – is said to have lived here.

Undoubtedly the site the city is most famous for is the Mausoleum of Halicarnassus, which was one of the seven wonders of the ancient world, along with the Great Pyramid of Giza and the Hanging Gardens of Babylon. Also known as the Tomb of Mausolus, it was built between 353 and 350 BC, as the final resting place of the ruler of Caria.

Head uphill away from the marina to reach the ancient ruins. Centuries ago, it was a 45 m tall structure with pillars stretching around its four sides, which were decorated with sculptures by the leading sculptors of the day. Such was its beauty, it is little surprise poet Antipater of Sidon listed it as one of his Seven Wonders.

Known as Bodrum Castle, the full title of this structure is actually the Castle of St Peter the Liberator of the Order of the Knights of the Hospital of St John to Rhodes – but that's quite a mouthful. Construction began in 1402 and it was built by the Knights Hospitaller.

The castle was designed as a second line of defence for the Knights Hospitaller, who were based on Rhodes but wanted a stronghold on the mainland. However, it actually stands on an island-like promontory joined to the land by a passage of debris.

Inside the castle is the fascinating Bodrum Museum of Underwater Archaeology, which is well worth a look. This is the biggest museum in the world to be dedicated to such exhibitions and you can see countless items that have been gathered from shipwrecks.

This well preserved site was built during the reign of King Mausolus, but due to the time it took to complete it was not finished until Roman era. It is a classical theatre of the period, with a stage – or skene – an orchestra and an audience area, which would have seated around 13,000 people. Look closely and you may spot names on some of these seats and it is likely these belonged to the people who helped finance its construction.

Another great reason to come here is that its position on a hillside means you will also be able to admire impressive views over the harbour and castle below.

This landmark has been restored so is worth taking a trip to. Originally, it was part of walls that stretched for 7 km and, once again, they were built during the reign of King Mausolus.

It is a particularly fascinating attraction as near the gate is an area that would have once been a moat, where many of Alexander the Great's troops lost their lives in 334 BC.