Top sights to see in Donegal 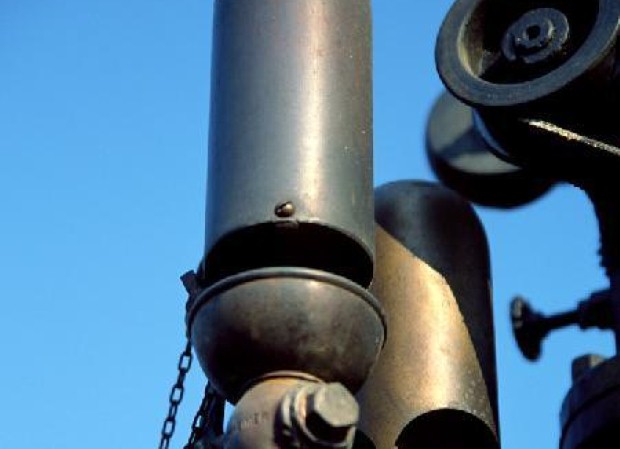 Top sights to see in Donegal

Donegal is one of the most popular destinations in which to book a luxury holiday cottage in Ireland. The county town is a true gem of the Emerald Isle, offering plenty to keep visitors busy during their time here. Read on to discover some of our favourite attractions.

This is the most famous site in the town and sits on the banks of the River Eske. It was founded in 1474 by Hugh Roe O'Donnell, who was also responsible for building a nearby Franciscan Order.

Legend has it that when the O'Donnell clan left the country following the Nine Years War, they destroyed the beautiful castle. This might seem like a strange practice, but when the English forces invaded and took over castles in Ireland, they would use them as a base from which to launch attacks. In order to prevent their fort from being used for this purpose, the O'Donnells took steps to damage it, despite the property being regarded as one of the first examples of a Gaelic keep.

Today, the fort has been painstakingly restored to its former glory and is a great place to go for a visit. It has stood in Ireland for centuries and so is the perfect site to really soak up the history of the country.

One of the great benefits of holidaying in Donegal is that you can visit the beach while you're here. Ireland's beaches are famed for the beauty, with their soft yellow sand lapped by the deep blue Atlantic.

Murvagh Beach can be found 10 km from the town and stretches along the bay for 2 km. During the summer, the water is warm enough to take a dip in – although if you wish to swim you'll need to be quick and do so do during the hour either side of high tide. Before and after this time, the water is generally too shallow for anything more than paddling.

There are plenty of other beautiful beaches in the county of Donegal, including An Tra Ban – the Silver Strand – near Malainn Beag, which is a dramatic landscape of cliffs and wildlife.

If you're a fan of outdoor pursuits, Donegal makes for a great base as you are surrounded by some breathtakingly-beautiful landscapes. Barnesmore Gap is just one example of this.

This is the space between Owen's Mountain and Connall's Mountain and when you pass through, you feel as though you are fenced in by the hills as you make your way down the path that snakes between them.

Another popular hiking route is the Bank Walk, which you can reach by crossing Boyce's Bridge. It is 2.5 km long and over the hour or so it takes you to complete it you will see some beautiful vistas, including the Old Abbey Green Island and the River Eske.

Located within the Old Station House, the Donegal Railway Heritage Centre makes for the perfect stop – particularly if you love steam engines. This is a first-rate visitor attraction, where you can learn more about what a vital role train travel played in the lives of everyone who lived in Donegal 100 years ago.

Here you can admire restored rolling stock and photos of some of the old trains in action. There's also plenty of railway memorabilia to admire and when your time here comes to an end you can grab a drink and snack at the on-site cafe.

Travel deal on a Cambodia and Laos highlights tour | Travelbite.co.uk