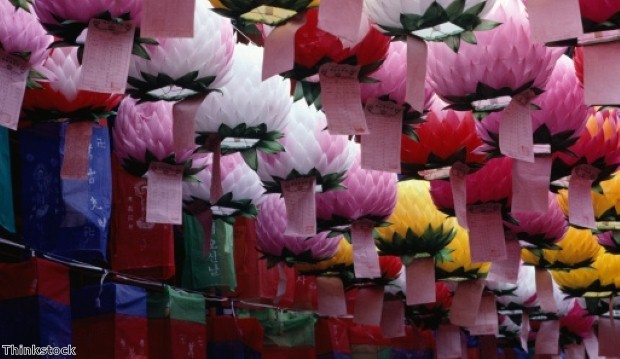 South Africa, Australia and Greece have received the greatest increase in bookings in 2013, according to Expedia.

British polar explorers Ben Saunders and Tarka L’Herpiniere are hoping for a rather unique Christmas present this year – to reach their halfway mark at the South Pole between Christmas and New Year.

The Foreign and Commonwealth Office has updated its South Africa travel advice, following the announcement of the death of Nelson Mandela on December 5th 2013.

A state of emergency has been declared in the Australian territory of New South Wales as bushfires continue to burn in the area.

Holiday spending 'higher in the north than the south'

Holidaymakers in the north of England are spending almost £200 more than their southern counterparts on their annual break away this year – according to research released today by lastminute.com.

A hidden gem of Asia, it truly has something for everyone – four distinct seasons, a long, fascinating and at times painfully sad history and culture and some stunningly beautiful scenery.

Every itinerary when visiting South Korea should include a trip to the Demilitarized Zone (DMZ), the heavily fortified buffer zone in place since the end of the Korean War in 1953 which cuts the Korean peninsula roughly in half – effectively leaving the modern day South as an island, certainly in terms of entry and exit.

As recent incidents have amply exhibited, the no-man’s land area of the DMZ remains as resolutely steadfast as ever while the fluctuating relations between the nations remain so precarious.

No holidaymaker should miss visiting Seoul – South Korea’s jaw-droppingly busy capital. Built up, up and up since the end of the Korea War, the skyscraper-clad city houses more than a quarter of the country’s 44million population and is very much a 24/7 city. Home to the fascinating National Museum of Korea and the War Memorial of Korea, the city is the perfect example of the contrasting fortunes of each of the Koreas since 1953 – the South the most technologically advanced nation on Earth (think Samsung, LG, Hyundai, Kia and more), while the people of the North remain almost entirely cut off from the outside world under their utterly authoritarian and secretive regime.

A visit to the bohemian hang out and Korean young person’s favourite of Hongdae in western Seoul is highly recommended.

Another of Korea’s highlights is the food. Be brave and try kimchi, the national dish of fermented cabbage speckled with red pepper paste, and don’t be foolish and miss out on galbi and bulgogi – the mouth-wateringly tasty meats of Korean BBQ.

Tour America and take the family