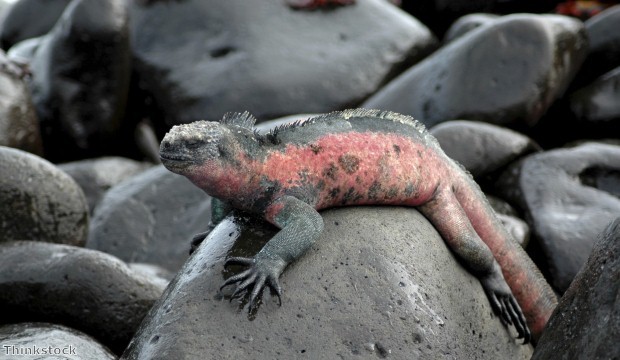 Destination of the week: Ecuador

WikiLeaks founder Julian Assange may have been dominating Ecuador-related news stories in recent months, but now the South American country is hitting the headlines for an exciting new reason – the discovery a brand new mammal.

Ecuador is a country of incredible biodiversity; a haven for wildlife-lovers and adventure-holiday junkies.

The Galápagos Islands – a unique archipelago – are only one example of its many important ecosystems. A living museum of evolution – the 19 Islands and surrounding marine reserves are a melting pot of different species, including the weird but wonderful land iguana and the giant tortoise. Situated in the South Pacific, approximately 1,000km from the mainland of Ecuador, the Galápagos Islands are not-to-be-missed.

This Andean country is also home to the world's highest active volcano – Cotopaxi – and historic colonial cities such as Quito (which has been named a UNESCO world heritage site) Cuenca and Loja. The Pacific Ocean coastline boasts popular beaches such Esmeraldas and Bahia de Caraquez.

Lake Garda holidays with Sno – ideal for all types of travellers 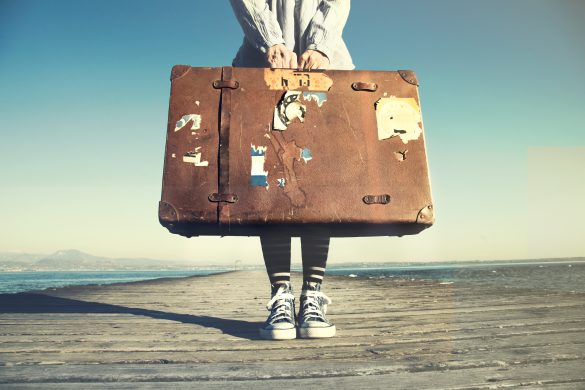