Why choose Berlin for a school music trip? 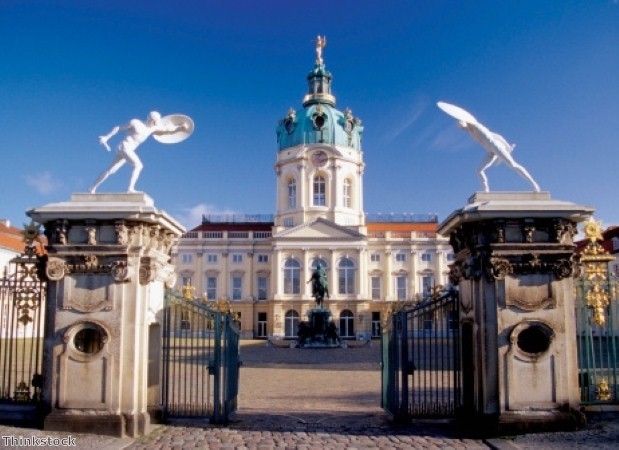 Berlin's Charlottenburg Palace is a great place to perform

Berlin is an outstanding choice for any kind of school trip, thanks to its combination of cultural and historic attractions. It is particularly suitable for music tours, as it also has some fine venues in which choirs or bands can perform.

The itinerary for your music trip to Germany could include visits to some of the places in the capital that will provide inspiration for your students. The city is home to three opera houses, including the renowned Berlin State Opera in a grand building on the tree-lined Unter den Linden.

It also has a selection of symphony orchestras, such as the Berliner Philharmoniker and its world-famous conductor Sir Simon Rattle. In addition, the city has several choirs that perform throughout the year.

As well as seeing the professionals at work, a good school music tour should include at least one performance, as playing in public will help your students to develop their skills and confidence. You will discover a number of suitable places for them to do that in the German capital.

Among the venues you could choose is Tiergarten, a beautiful park in the heart of the city. Concerts are hosted in the shadow of the Carillion tower every week and it is possible to arrange for school groups to play there.

One alternative worth considering is the magnificent Charlottenburg Palace, which was built for the Hohenzollern family in the 17th century. It was badly damaged during World War II, but the house and gardens have since been restored to their former glory.

The palace is among Berlin's most popular tourist attractions, thanks to the apartments once used by Frederick the Great – the King of Prussia from 1740 to 1786 – and its collection of 18th century artworks. The lavish former royal residence also has a number of performance areas where choirs and orchestras can appear.

Most major European cities have a selection of beautiful churches and Berlin is no exception. There are a number of religious buildings that allow visiting choirs to sing, including some which make for really inspiring settings.

The Marienkirche is one of the oldest religious centres in the German capital, having started life as a Catholic church in the 13th century before becoming a Lutheran establishment during the Protestant Reformation. It offers the opportunity for your students to perform in a historic setting.

Another popular religious venue is Jesus Christus Kirche, a 20th century church in the Dahlem district of Berlin. It is well known for the quality of the acoustics in the main hall, which has seen it used as both a concert venue and a recording studio for orchestras.

Treat yourself with a holiday to the Canary Islands