Is your smartphone your ultimate travel accessory?

Want to make your next trip stress-free? Here are some clever new travel tools and apps to help you out:

Passbook: iPhone, iPod touch
Ever watched enviously as someone in airport security waltzes up to the barriers and swipes their boarding pass barcode on their phone, whilst you fumble around in your bag for your, now crumpled, bit of paper? Savvy travellers who like to keep all their travel documents in one place are utilising a new travel tool called Passbook. Passbook keeps your boarding passes, loyalty cards, retail coupons, cinema tickets and more all in one place — on your iPhone or iPod touch. So far in the UK, participating companies include British Airways, easyJet, W Hotels and even the iTunes Festival. Watch this space.

Duolingo – Learn Languages for Free: iPhone, iPad and all Android devices
Need a quick language refresher before jetting off on your next trip? Duolingo allows you to learn a language (for free, without ads or hidden charges) whilst also ‘competing’ with friends. Learning made fun, you can practice against the clock and the app even claims it’s “college-quality education without the pricetag”. Currently the app has courses in Spanish, French, Portuguese, English, German and Italian.

Find my iPhone: iPhone, iPad, iPod touch
It happens to everybody. One minute you’re checking your messages on the train, the next you’re flailing your arms frantically from the platform as it pulls away from the station. However, iOS 6 and iCloud now offers Lost mode, making it even easier to use Find My iPhone, to locate and protect a missing device. You can immediately lock your missing iPhone with a four-digit passcode and send it a message displaying a contact number. That way a good Samaritan (they do exist) can call you from your Lock screen without accessing the rest of the information on your iPhone. And whilst in Lost mode, your device will keep track of where it’s been and report back to you anytime you check in with the Find My iPhone app. Sounds like something from Harry Potter, right?

City Guides by National Geographic: iPhone, iPad
You can now explore the best of four of the world's most vibrant cities — London, Paris, Rome, and New York — with City Guides by National Geographic. The app is free and includes local tips, current weather, fun facts, and a selection of iconic photos. Alongside practical information, you also get approximately 50 short and shareable “Did You Know?” facts per city.

101 Things To Do Before You Go Abroad: Facebook app
Back in January, VisitEngland launched the 101 Things To Do Before You Go Abroad app. Designed to inspire the nation to take more holidays in England, the new app will include the best of the very best English experiences, from stargazing in Europe’s first International Dark Sky Reserve in Exmoor’s National Park, to climbing England’s highest peak, Scafell Pike. Following the exciting events of 2012, VisitEngland research shows that 60 per cent of the population feel more proud to be British, and 20 per cent plan to take more breaks in England as a result of the feel good factor.  However, the tourist board also has evidence of a distinct lack of knowledge about what is on offer in England.  The app is designed to fill that gap and stimulate a renewed buzz about England as a must see holiday destination.

There’s an app for everything these days and when it comes to travel, there’s a plethora on offer to aid and entertain you wherever you are in the world. New useful apps are launching all the time, but we’ve picked out five new apps to look out for in 2013.

With all the exciting events and celebrations happening in London this year, make the most of the capital with these travel apps, from insider tips compiled by local experts to how to get around in the city:

Travel apps on a smartphone are the ideal way to quickly check a map, flight details or where there’s a good restaurant nearby.

80% of travel is researched and booked online

The internet – increasingly accessed through mobile devices – has established itself as the preferred place for people in mature markets to book and research travel, according to a new report by the hotel company IHG. 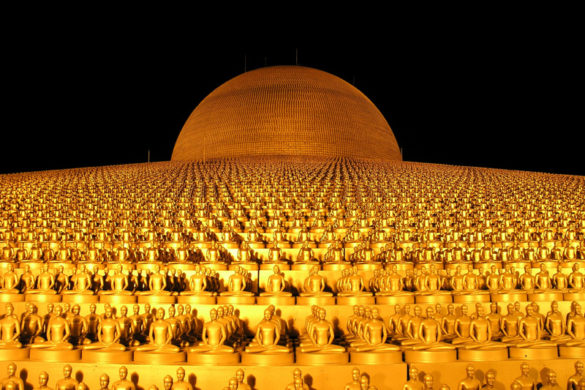