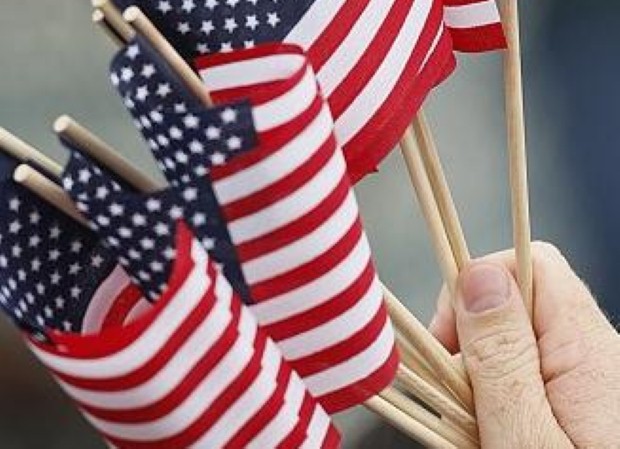 The Civil War changed the US

The American Civil War was one of the most pivotal moments in the history of the US and changed the face of the country forever.

Following the election of Abraham Lincoln – a fierce opponent of slavery – in 1861, 11 southern states seceded from the US to form the Confederate States of America – known as the Confederacy.

For four years, the Confederacy fought battle after battle with the Union before finally conceding defeat in 1865 and students can relive the many conflicts that took place on battlefield tours for schools.

The fires of the Civil War were stoked before the election of President Lincoln, however, his rise to power proved to be the final straw for the slave states who wanted to maintain slavery and were against federal government intrusion in state affairs.

Matters came to a head when the Confederacy – led by General P.T Beauregard – launched an attack on Fort Sumter in South Carolina – a federally-held fort. The Civil War was born.

It is generally held among historians that the most pivotal conflict in the war was the Battle of Gettysburg in 1863, which led to a victory for the Union and the deaths of some 51,000 soldiers over three days.

The consequences of this battle were significant. Led by Robert E Lee, the Confederacy tried to invade the north but the defeat demoralised his soldiers and this proved to be the last time the Confederacy would attempt such an ambitious invasion.

Subsequent victories were shared between the two sides before the Battle of Appomattox Court and the surrender of General Lee to Union leader General Grant.

The outcome of the Civil War gave birth to the America that we know today and there is no better way for students to get a sense of the event than by visiting the battlefields and museums charting the development of the conflict.

There are numerous sites in Washington where students can relive the Civil War, including the National Museum of American History. In addition, students can enjoy excursions to Gettysburg and Williamsburg, which were the sites of two of the most important battles.

Washington was transformed following the end of the conflict and students can take in the buildings and other developments that arose as a result of the Union's victory, giving them an interesting and thorough journey through the American Civil War.

Get away from it all on Headwater Holidays – travelbite.co.uk