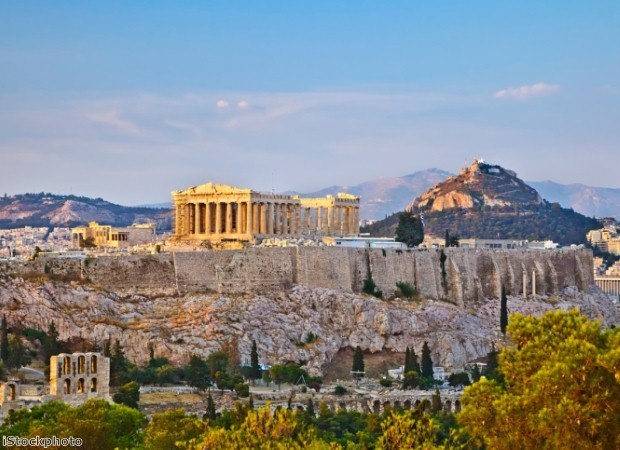 Embrace the classics on a tour in Athens

What better way to introduce students to the joys of the classics than taking classic tours to Greece and exploring Athens?

The Greek capital is the birthplace of modern democracy and civilisation and home of mythical gods, creatures and breathtaking architecture.

Learning about Achilles and his contemporaries is interesting when conducted in a classroom, however, nothing can bring the classics to life and inspire students more than a visit to the place where they were born.

Rather than admiring the Acropolis in a text book, your students will be able to take in its majesty and get a sense of its grandeur by standing right beside it.

You can also take them to the Parthenon, the temple of the Greek goddess Athena, who is considered the protector of the people of Athens.

Another must see on your tour is the Temple of Apollo. The temple is one of a number of ruins scattered on the southern slopes of the Parnassos mountain and only by visiting it themselves can your students get a sense of how imposing it is.

Even more imposing is the colossal Temple of Olympian Zeus.

Zeus was the king of the Olympian Gods and the temple built to honour him is every bit as spectacular and glorious as one would expect.

While the temple has succumbed to the effects of time, several structures remain in place and your students will get a real sense of the temple's importance and why it is befitting a god of Zeus' standing.

At the same time, your students can visit the Arch of Hadrian, which was built to honour the Roman Emperor Hadrian. The arch spanned an ancient road from central Athens to the various temples found on the east side of the city, including the Temple of Olympian Zeus.

Another place you must see on your Athens tour is Piraeus. Your students are unlikely to have visited a place like Piraeus, a city that has managed to maintain its ancient heritage and architecture while serving as a progressive and vibrant area of modern Greece.

Sites of particular interest include the Themistoclean Walls and Eetioneia Gate.

Many of the temples, monuments and buildings your students will see on their tour of Athens date back as far as the fourth century BC and it is only by visiting these places that they will get a real understanding of where the classics come from, so why not take them on a journey through time they will never forget?