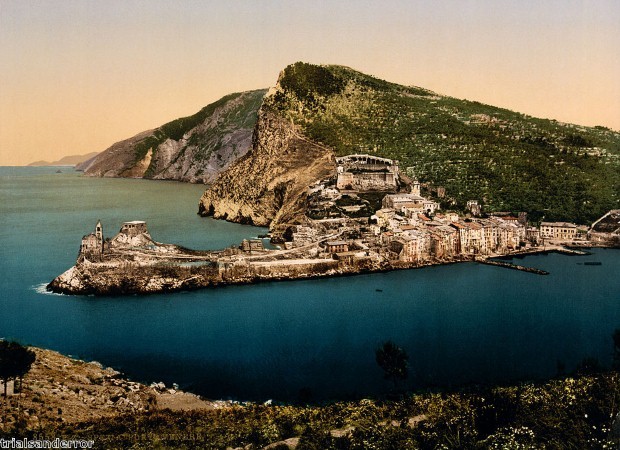 Italy's islands are stunning to sail around

If you love to sail – or have always wanted to go on this type of break – and are currently researching the best places to visit, stop what you're doing and book a getaway to Palermo. This Italian city on Sicily is perfect for several reasons.

A yacht charter from Palermo provides you with a number of benefits, with the most obvious being the brilliant sailing conditions that never make travelling by yacht a chore. April to October are the best months to come on a sailing break to the city, with the weather hot, the typical temperature of the water 22 degrees C and the tidal range no bigger than 30 cm.

Throw in blue skies, line-of-sight navigation and winds of around 8 to 12 knots, and you will understand why Palermo ticks so many boxes. Aside from Sicily's hot and dry summers and brilliant sailing, below are some more of the reasons why a yachting holiday here is just what you are looking for.

Palermo: a city with a rich history

Should you be interested in different cultures and history, or like the places you visit to have plenty to see and do, look no further than Palermo as the starting point for your sailing break. With rulers over the year including Arabs, Normans, Byzantines and Romans, you can quickly get an idea of the variety of architecture found in the city.

Its cathedral is a good example, as it has been designed with both Arab and Norman influences. Even better is its setting; located in the interconnecting mass of streets and alleys known as the Capo, you can easily while away an hour or so walking around and coming across something new.

Keep your eyes peeled for castles, palazzos and churches, as well as the Mercato di Ballaro. This atmospheric street market is the most hectic in Palermo and you can find everything you are likely to need during your holiday to stock up on here.

After getting as much sightseeing done as possible in Palermo, you will then be ready to head out on your yacht to other destinations. The bustling port city of Trapani is also home to a cathedral that is well worth visiting, with its Baroque facade particularly noteworthy.

If you want to see one of the hearts of the city, walk along the esplanade to the fish market. Watch the fisherman bring in their catches and sell them to both locals and businesses that are sourcing their ingredients for their day's menu.

While you are in this corner of Italy, make sure you also head to San Vito Lo Capo. This is a pretty coastal town fairly close to Trapani that is known for its stunning scenery, scuba diving opportunities, lovely beaches and mouth-watering cuisine. Dig into a deep bowl of fresh seafood as you gaze out across the white sand and azure waters.

The island of Ustica is referred to locally as the Black Pearl as a result of its basalt rock formations that have developed from an ancient volcano here. It's also been given the status of a marine preserve due to the large amounts of seaweed located in the surrounding waters.

As you might expect as a result of this, scuba diving off Ustica's coast is popular, so if you didn't get the chance to indulge in this sport in Trapani, this is the place to do so. The underwater grottos boast fantastic visibility and an array of marine life, and exploring this isle by boat means you are well placed to pick the best spots.

Ustica's volcanic past also means walking is a popular activity due to the variety of landscapes. Head along one of its coastal paths, before making your way through pine woods and reaching the top of Guardia di Mezzo. After admiring the view of the harbour below, begin your descent to the rock pools, where you can cool off in the waters.

If you've worked up an appetite, there are plenty of restaurants dotted around the island's central square, which is a lovely place to spend a relaxing evening.