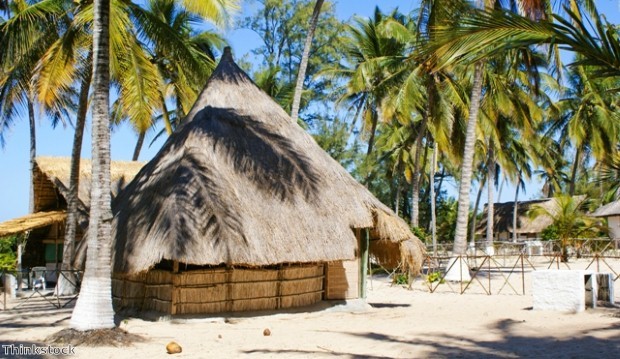 Rainbow Tours is offering savings of £650 on a fabulous holiday to the unspoilt coast of Mozambique, when booked by March 31st. The offer means that the price is reduced to £1,950 per person for a seven night stay throughout the year.

Remote island hopping holidays will be big in 2013, especially in Mozambique’s up and coming Indian Ocean wilderness.

The places given first consideration for a family beach holiday in Africa rarely include Mozambique.

Stay in seductive rustic simplicity in the Nampula Province, where there’s a strong focus on eco-tourism.

With its sparkling coastline, powder-white sands and azure blue seas it is also off the beaten track, a little bit remote and adventurous.

Mozambique is a former Portuguese colony and the area was first explored by Vasco da Gama in 1498. Mozambique gained independence from Portugal in 1975 and subsequently suffered civil war lasting from 1977 to 1992. Since then, the country has become more stable and is flourishing as an up-and-coming holiday destination.

A visit to the waterside capital – Maputo – and snorkelling around the tropical paradise that is the Bazaruto Archipelago are some of Mozambique’s many highlights.

Top activities in London for the Easter break