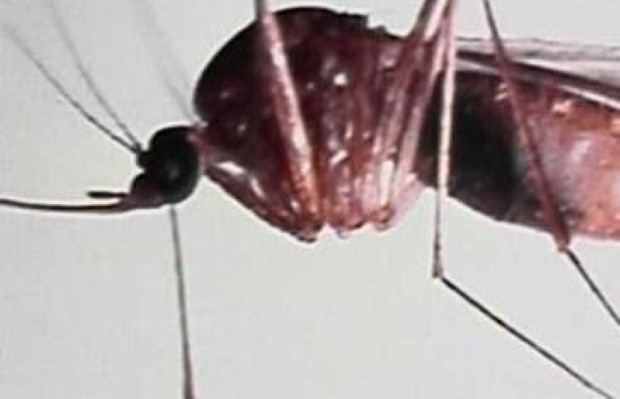 Five-star luxury accommodation is no protection form a mosquito bite

The latest figures from the Health Protection Agency

indicate a nine per cent increase in cases of the disease in UK travellers. This comes in the wake of new Lloydspharmacy evidence that UK holiday makers are needlessly risking their lives when visiting malaria hotspots in Africa, Asia and South America – because they believe they will be less at risk of catching malaria simply if they stay at a four- or five-star resorts.

One third (32 per cent) of British holiday-makers echoed this misinformed view, and a quarter of the estimated 13.5 million British travellers to malarial countries did not protect themselves against local diseases, according to Health Protection Agency reports. Over three million Brits did not even check to see if the country they were visiting had a malaria risk.

Mr Backshall, who has contracted malaria, says: “It’s easy to relax and take a carefree attitude when you’re on holiday, but it is extremely important to take malaria prevention seriously. It only takes one bite to contract malaria and I know from personal experience how terrible the disease can be.”

Professor Goodyer, a spokesperson for the Malaria Awareness Campaign says: “Bite avoidance is the first line of defence in malaria prevention, however, many people are unaware of the correct quantity of insect repellent to use or how to apply it correctly. I’d advise all UK travellers to give Steve’s how-to film a couple of minutes of their attention as it could save their life.”

The Malaria Awareness Campaign is organised and funded by GlaxoSmithKline Travel Health in association with a leading panel of healthcare professionals, the Foreign and Commonwealth Office’s ‘Know Before You Go’ programme and the Association of British Travel Agents (ABTA).

Travellers to Nigeria have been issued further warnings about areas of the country that should not be visited.

SriLankan Airways has become the first airline to offer direct return flights to London from the Maldives capital of Male.