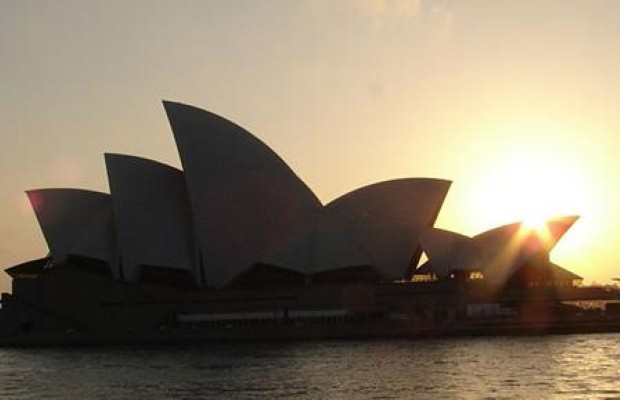 Opodo.co.uk has compared this summer’s hotspots with last, and has found holidaymakers are keen to get as far away from the doom and gloom as possible.

Year-on-year southern hemisphere destinations are up, whereas last year we were flocking to the US. And city breaks are suffering, except outside the eurozone.

“Bookings to Africa, Asia and the South Pacific have dramatically increased for summer 2009 whereas European cities are struggling, with Paris, Athens and Florence all reporting negative growth year-on-year,” she explains.

“We are also noticing that our customers are booking short-haul much later this year with the economic uncertainty, so we expect to see bookings increase as they book short holidays later in the year to complement the longer one they have already booked for further afield.”

Traditional city slicker hot spots New York and Las Vegas are down this year, whereas Florida is making a comeback as customers look for safety and security in difficult times.

It would also seem the Obama Effect has reached the UK – with flights to Washington up 68 per cent.

Top 10 destinations with the biggest growth this year:

There has been a "massive surge" in holiday bookings to long-haul destinations such as the Maldives, Kenya and Thailand for summer 2007 holidays.

Get back to nature with an Alaska adventure