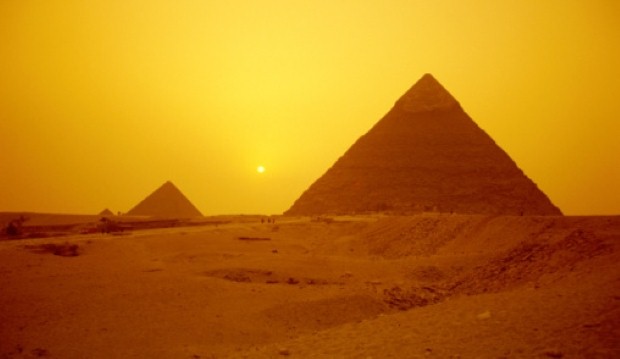 From the souks of magical Marrakech and the iconic Pyramids of Cairo to the futuristic city of Dubai, North Africa and the Middle East is a blend of old and new, tradition and modernity.

Latest 48 Hour Guides for North Africa and the Middle East 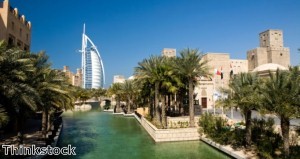 One of the wonders of the modern world, Dubai has risen sphinx-like from the desert into a buzzing metropolis. 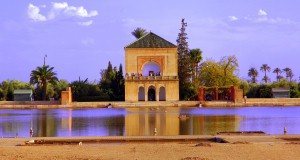 Egypt is one of the most fascinating countries in the world.

Iran is often overlooked as a holiday destination, but has a lot to offer visitors.

Not without its problems and conflict with Palestine, Israel nevertheless is a popular destination for sun-seeking holidaymakers.

For those looking for adventure and biblical culture in the Middle East, Jordan is the perfect holiday destination.

After years of being an 'off limits' destination, Lebanon is re-emerging for travellers as one of the most captivating countries in the Middle East.

From the vibrant capital Marrakech and the exotic city Casablanca to the sandy beaches of Agadir, Morocco has much to offer holidaymakers.

Oman is a popular year-round holiday destination and offers a beach holiday with a difference.

Qatar is a peninsula, jutting out from its sole land border with Saudi Arabia into the Arabian Gulf.

From the amount to do, see and experience in Tunisia, you would expect to be visiting a country many times its size.

The United Arab Emirates is a federation of seven states – or kingdoms – on the Arabian Peninsula.

More articles about North Africa and the Middle East

A guide to the different resorts in the Aosta Valley