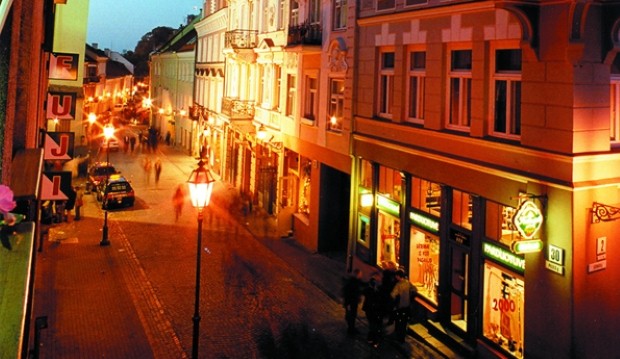 The southernmost of the three Baltic States, Lithuania was the first occupied Soviet republic to break free from the Soviet Union, gaining its independence in 1990. Now, part of the EU and NATO, Lithuania is fast becoming the best kept secret of Europe.

With its array of eye-catching castles, forest-fringed lakes and grand Baroque churches, Lithuania is a magical place to visit. Its bustling capital Vilnius is a must-see. boasting a vibrant arts scene, magnificent Baroque architecture and more cafés than you could possibly visit. The serene and scenic Aukštaitija National Park, the Curonian spit – a UNESCO world heritage site where some of the world’s most treasured sand dunes and wildlife can be found – and the dramatic Hill of Crosses – a Catholic pilgrimage site covered with over 100,000 crosses – are some of Lithuania’s many highlights.

Hidden treasures to discover with a holiday in Tampa