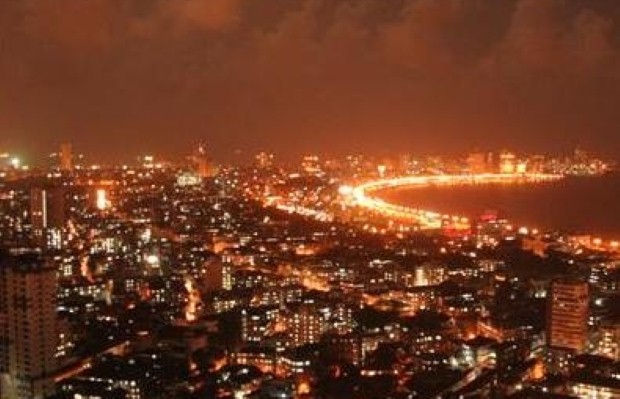 This will be the airline's second daily service to Kuwait from India, complementing the airline's existing Kochi-Kuwait service, and will be operated aboard a state-of-the-art Boeing 737-800 aircraft.

According to Mr. Wolfgang Prock-Schauer, chief of Jet Airways: "Jet Airways has already established itself as a formidable brand in the intensely competitive India-Gulf sector in a relatively short period of time, on account of the warmth of its service and quality of its in-flight product. We are confident that the new Mumbai-Kuwait service will prove similarly popular with passengers."

In addition to Kuwait, Jet Airways also flies daily from India to Bahrain, Muscat, Doha, Dubai and Abu Dhabi in the Middle East.

Planning a celebration in London

Travel deal on a Five-star Mauritius holiday at the all-inclusive Maritim Hotel | Travelbite.co.uk

Different activities to enjoy on an Okavango Delta safari