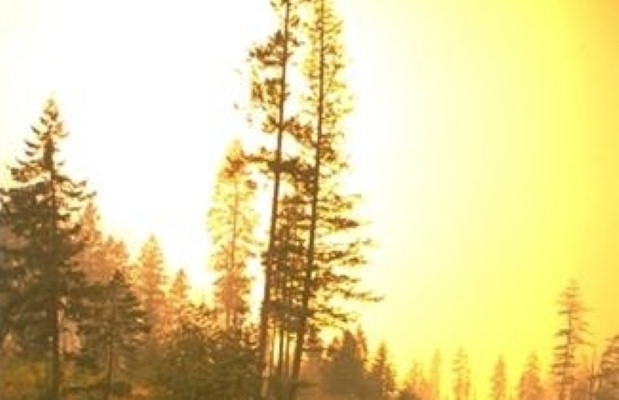 Cyprus is usually peaceful and idylic.

A fatal blast ripped through a Cypriot naval base in the early hours of this morning, killing 12 people.

Holidaymakers staying in nearby hotels felt the force of the explosion, with windows being blown in and road signs showing evidence of the shockwave.

The incident occurred at the Zygi naval base after brushfires spread to the depot and set a two containers of explosives alight.

It is believed the munitions in question had been confiscated from a ship travelling from Iran in 2009, but there is no evidence to suggest there was anything malicious about the blast.

There were also approximately 30 injuries as a direct result of the explosion, which occurred at about 06:00 local time (03:00 GMT).

Homes, hotels and businesses were also without electricity after the incident caused more wildfires, which spread to the nearby power station, causing a blackout.

The Foreign and Commonwealth Office revealed that the explosion was felt 46 km away and warned of low air quality and travel chaos, with the Limassol motorway closed for at least a few days.

For up to date travel advice visit the FCO website.

The Altinkaya Hotel is a beautiful property, nestled close to the serene Bellapais region.

The Londa Hotel is offering Chelsea fans a chance to head Cyprus to catch their Champions League game against Apoel FC.

Travellers looking for things to do in Cyprus this year have the chance to experience the Christian feast of Pentecost, which is known locally as Kataklysmos, or the Festival of the Flood.