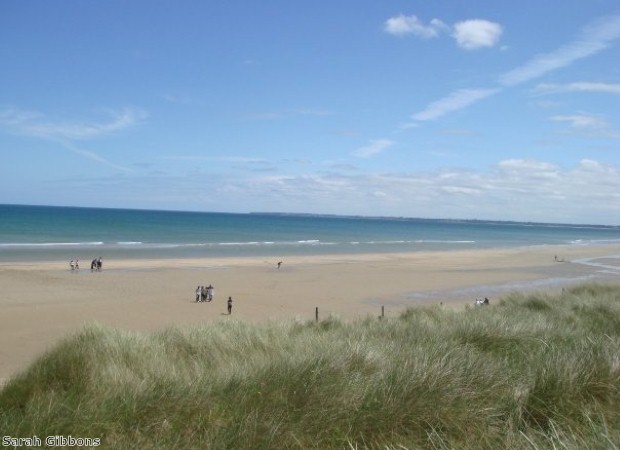 Normandy is an excellent choice for school tours, as it is not too far to travel and has a wide selection of historic and cultural attractions. It also has the perfect choice of accommodation in the form of Chateau Du Baffy.

Located close to the village of Colombiers-sur-Seulles, the building has been transformed into a centre that has everything you are likely to need for school trips. As well as rooms to sleep up to 98 people and facilities for dining, it has two acres of private grounds that are ideal for outdoor games.

It is also situated within easy travelling distance of many of the places that make Normandy such a fascinating destination for trips for schools. The Chateau is close to Bayeux and some of the D-Day landing sites, including Juno Beach, which is less than five miles away.

One thing you are sure to want to do is take your students to the Bayeux Tapestry Museum to allow them to see one of the world's most famous historic artefacts. The 11th century embroidery, which is 70 m long, details the events that led to William the Conqueror defeating King Harold at the Battle of Hastings.

History students are also likely to be interested in the key events of the second world war that took place in Normandy. The battles along the French coastline that began on June 6th 1944 started a chain of events that led to the liberation of large swathes of Europe and the defeat of the Axis powers.

Allied forces had already triumphed in North Africa and parts of Italy, but the success of the D-Day landings is widely regarded as a major turning point in the conflict. The events of that day are remembered at sites along the coast and you will be able to see many of them during your tour.

You can visit the beaches where the Allied troops landed in a hail of gunfire from German forces, together with the fascinating and moving Caen Memorial, and the Arromanches 360 cinema and Landing Museum. Visiting the war cemeteries in the area is also sure to have an impact on your students.

Normandy has a selection of fine towns and cities and you may wish to include the picturesque port of Honfleur, William the Conqueror's former home of Caen and historic Rouen, with its awe-inspiring cathedral and world-famous Gros Horloge astronomical clock, on your itinerary.