British Citizens in Europe After Brexit 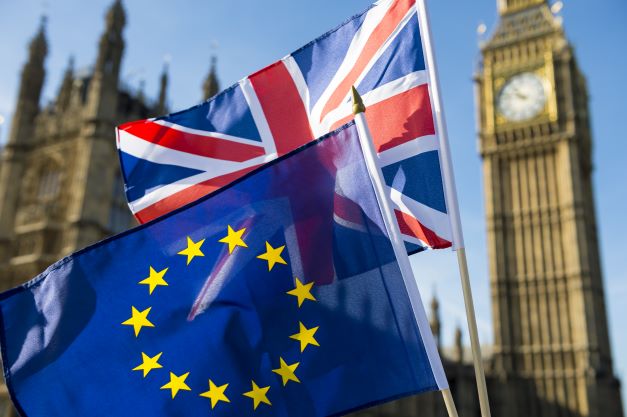 The Brexit debate appeared, for a while at least, to be about determining the soul of the United Kingdom. No topic could be broached without it sooner or later circling back towards the political question that sequestered the nation and held it hostage for an interminable amount of time.

Finally, after years of posturing and jockeying for political position, the government ripped the proverbial plaster off. Just like that, it was over: Britain had removed itself from the European Union and both the British people and the citizens of the block of countries just across the English Channel went about charting a new course for their respective futures.

While the partnership is not what it once was, on a personal level, British passport holders are still eager to visit their favourite European holiday destinations. Many United Kingdom citizens still retain homes in sunnier countries such as Portugal, France or Spain.

However, without that bureaucratic connection to the European Union, British citizens will soon need to plan to obtain permission to enter Europe. This pre-authorization process will come in the form of an electronic travel authorization form called an ETIAS, which is specifically designed for people from the UK.

The ETIAS application for UK citizens will be launched at the end of 2022. The hope for government officials of the UK and the EU is that by then, the pandemic will have subsided enough for a more regular flow of tourism to resume between the two regions.

Until the ETIAS is ready to go, read on to find out what steps British passport holders must take to obtain permission to visit their favourite EU countries. 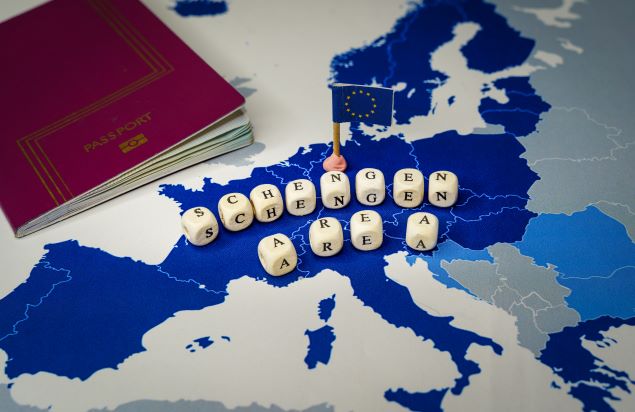 UK Citizens Visiting the EU During the Pandemic

As if jumping the hurdles implemented by Brexit weren’t enough, the COVID-19 pandemic really made it difficult for British passport holders to know where they were and were not allowed to go with regards to Europe.

Further adding to the confusion was that individual EU countries were able to decide what their regulations and restrictions were for overseas travellers who wished to visit. Between closed borders, quarantines, vaccinations, PCR tests, etc, it was all a bit much.

While this shift away from Europe meant the weekend holidaymaker turned back towards the United Kingdom’s array of fun activities, the desire to return to beachside homes abroad and other favourite destinations never went away.

With all of the differences between each country—not to mention the fact that information can be updated at any time—anyone who wishes to visit an EU country from the UK must do their homework before their scheduled departure.

For example, if you are planning to travel to Spain and Portugal, be sure to check out the entry requirements for each country. As it currently stands, citizens of the UK are okay to travel to either country permitted that they can show proof of either being two weeks removed from receiving their second vaccination or a negative PCR test taken within the past 72 hours.

Previously, even vaccinated Britons were required to show a negative PCR test when arriving in Portugal, but as of October 11th, this is no longer the case. Since these details are all subject to change, the best move is always to double-check with your local consulate or embassy before travelling.

Area European Countries Even Worth Visiting During the Pandemic?

The desire to go on holiday has been building up in all of us for over a year and a half. With that said though, the last thing anybody wants to do is spend all of their time and money planning on what should be a relaxing or exciting vacation only to find out that restaurants and bars are closed, or, even worse, that there is a curfew in effect.

That is why nearly as important as checking the entry requirements for a country is to familiarise yourself with the latest information on what daily life is like in your destination of choice. That way, you can both stay safe and be sure to eliminate any negative surprises once you have checked into your hotel.

One of the most important tips for pandemic travel is to remember to think of your destinations as regions and not simply as countries. While it is true that national governments are establishing the entry rules, the same may not be true for other aspects of society.

For example, the regional governments in Spain are responsible for setting the limits on when bars and restaurants can and cannot close. Also, while all regions held a curfew for some time, the curfew was not uniformly lifted across the country.

For that reason, no matter which country or countries you are planning on seeing inside of Europe, it is best to do a bit of research beforehand to make sure your holiday goes as smoothly as possible.

Travelling to London? Places just must check out 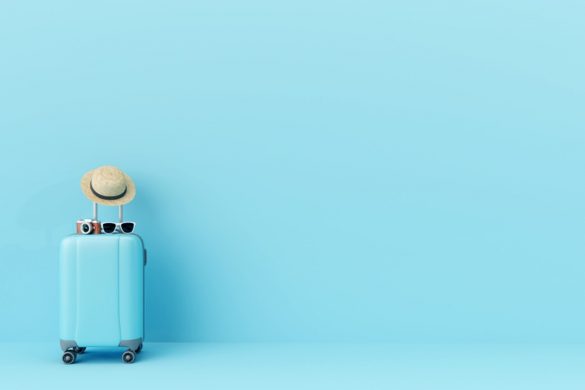 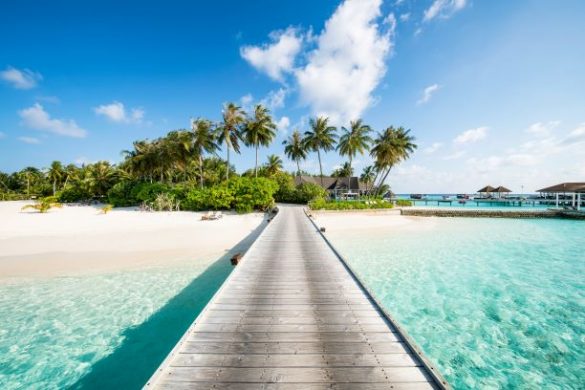 Making the most of a once-in-a-lifetime holiday 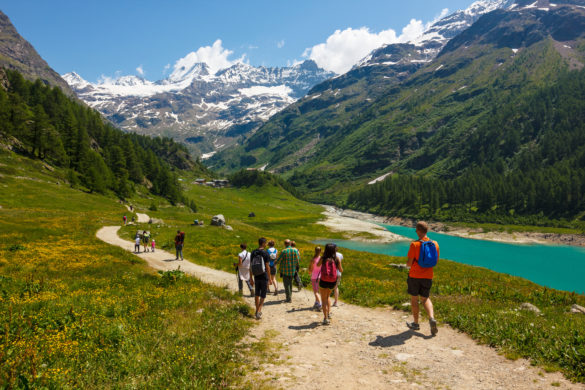 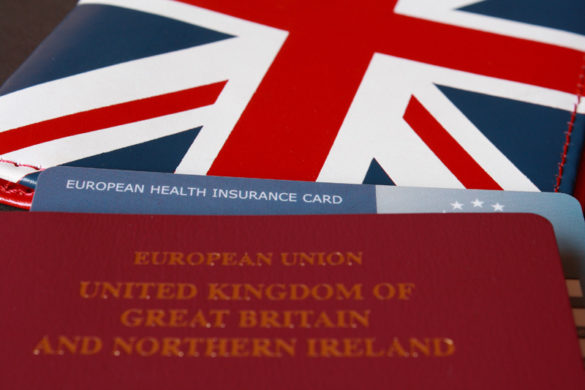 Top 5 Destinations for a Villa Holiday

Getting A Career In Travel And Tourism 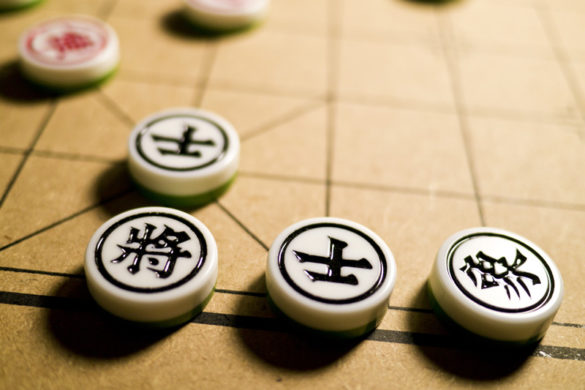 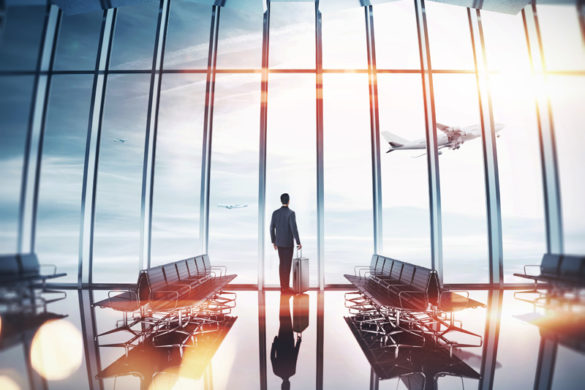 Top Project Management Tools For A Business In The Travel Sector 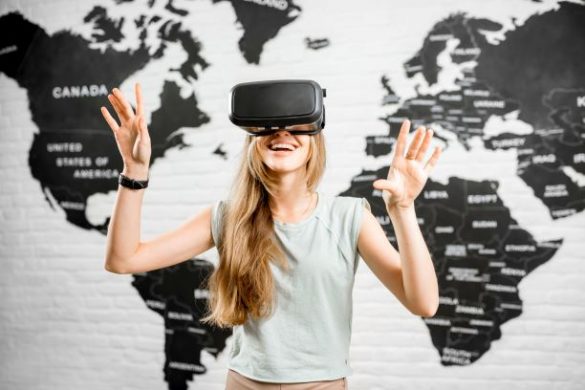 Cool virtual destinations to visit without even setting foot outside