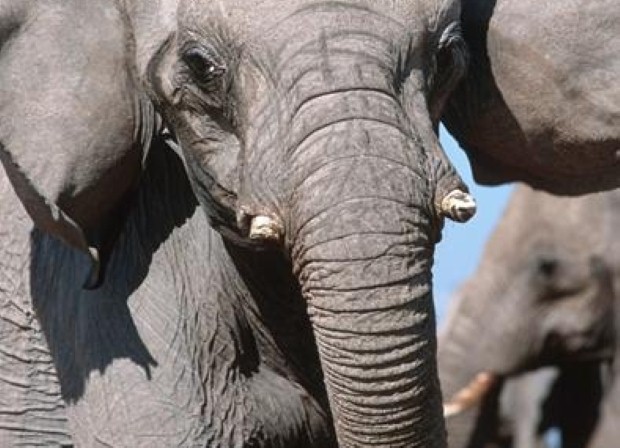 South Africa can mean many things to different people, but for those who plan on visiting the country's beautiful coastline, heading to the Garden Route will make for an ideal break. Read on to find out what you can get up to here.

The Garden Route is a long stretch along the southern coastline of South Africa and is home to some of the nation's most beautiful areas of countryside. As its name suggests, this region is far greener than other places in the nation, as a result of a more Mediterranean climate. Therefore, you will be able to see a different side to the country by coming here.

However, this doesn't mean you can't enjoy a game drive in the region, as there are national parks with plenty of wildlife to see along the Garden Route. Come to Shamwari Game Reserve where you will see some of South Africa's biggest predators, including lion and cheetahs.

More than 5,000 game animals roam over the 25,000-hectare site, giving you plenty of opportunities to spot as many creatures as you can in this green savannah. If you include a game drive here as part of your South Africa holiday, you'll set off at sunset or early in the morning to catch sight of the animals. Keep a lookout for rhinos, hippos, monkeys and big cats, while you can also opt for a walking tour that gives you the chance to really get close to the wildlife here.

A popular destination along the Garden Route is the Addo Elephant National Park, a reserve that protects the big creatures in the 180,000-hectare area. This is the third largest national park in South Africa and there are more than 550 elephants. However, this isn't just home to the noisy animals, but also to buffaloes, hyenas, black rhinos, antelopes, zebras and lions.

Situated near the coast, there are plans for the national park to claim some of the local marine area to protect African penguins and Cape gannets. So, if you come here in the future, you might also get a chance to see these creatures on your visit.

One of the reasons why so many people love visiting the Garden Route in South Africa is because it offers plenty of opportunities to take part in adrenaline-fuelled activities during their trip.

The green, mountainous landscape allows for many outdoor sports to take place, and holidaymakers often choose to get involved in ziplining through the Tsitsikamma forest, cycling at Buffalo Hills and tubing at Storms River Gorge. You'll find several opportunities to be adventurous, whether you wish to try new activities such as rock jumping or get involved in more moderate activities, including hiking.

As the Garden Route is situated on the coast, it is hardly surprising that some of the best sights here are beside the sea. One of the most popular reasons to venture to the shoreline is to catch sight of whales and dolphins in the water.

Whale watching is a hugely popular activity and, if you head to Plettenberg Bay, you'll be able to spot several of the mammals splashing in the sea. You could also hop aboard a boat and get a closer look at the creatures as they flip their tails out of the water. Make sure to bring your camera, though, as this is a sight you won't want to miss.

A guide to Ibiza's vibrant nightlife

Enjoy a winter break in Northumberland