Visitor numbers up in Dominica 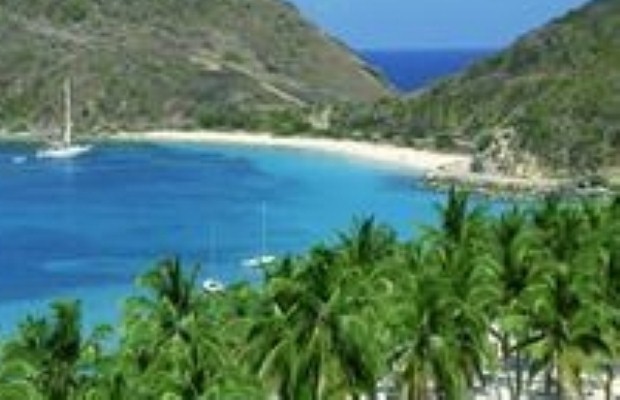 The number of European visitors to the Caribbean island of Dominica increased by 11.4 per cent over the course of the first half of the year, according to new figures.

Despite the global economic crisis figures from the Caribbean Tourism Organisation (CTO) reveal that Dominica had the third largest increase for the European market during this period, with only US Virgin Islands and Saba reporting stronger figures.

Overall, just six of the 22 Caribbean islands releasing visitor arrivals for January to July 2009 reported a growth from the European market.

As well as this rise in stayover visitors, Dominica welcomed a large increase in day-trip visitors in the first half of the year, with a number of cruise liners making the island a port of call for the first time in the 2008-9 season.

Numbers are also set to increase further next year with work currently underway to redevelop Dominica’s Melville Hall Airport into a modern, all weather facility.

As well as a runway expansion, new electronic guidance systems and night landing capabilities will improve connections between Dominica and hubs for international flights including Antigua, St Lucia, Barbados and Puerto Rico.

The option for night flights into Dominica could improve access for UK travellers, enabling them to use a wider variety of Caribbean hubs to reach the island.

Visitor numbers up in Jamaica

The latest visitor figures to Jamaica demonstrate the destination is as popular as ever, despite competition from other Caribbean destinations and a challenging economic environment.

The carnival spirit will be alive and well this autumn on the Caribbean island of Dominica, as it prepares to celebrate the 30th anniversary of its Independence.

The Caribbean island of Dominica will enjoy better air access this summer, building on strong tourism growth and its starring role in Pirates of the Caribbean II.

A guide to group ski chalets offered by Sno

Why choose Las Vegas for an adventure tour?