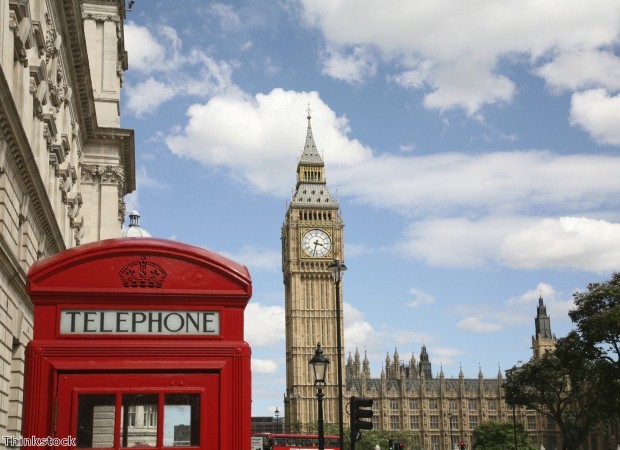 London is always an exciting destination to visit as a family, with so many fantastic attractions to entertain people of all ages. This summer, there will be a host of events to complement these year-round favourites – but which are the best?

If you're planning a family getaway in the capital, there are plenty of accommodation options designed to suit parents and children. For example, there is a wealth of 3* hotels in London to choose from, which could particularly appeal to those looking for comfort and practicality without going over budget.

Of course, you should also consider whereabouts you would like to be based. Soho hotels are a great choice if you're planning on seeing a West End show and taking in some of the more central attractions, but you will find excellent establishments all over the capital.

Top secret hotels in London, meanwhile, are worth considering if you're happy to have your venue picked for you. You can choose crucial factors, such as any special facilities you need and the general area you would like to be in, with your hotel revealed after you have made your booking. By making your reservation this way, you can get money-saving deals – often on staying at high-end establishments.

If you're travelling with younger children and are hoping for a few days of family fun, book tickets for the Jubilee Family Festival in Hyde Park. Running on June 2nd and 3rd, it will celebrate the Queen's Diamond Jubilee and offer a host of entertainment for kids to enjoy.

Opening at 10:30 and closing at 19:30 each day, the event will feature a wide selection of attractions, from men on stilts and performances by the White Helmet Motorcycle Display Team to marching bands and daily 70-minute Disney concerts. Expect also an abundance of British food and drink to get everyone in the festival spirit.

If you're keen on the idea of going to festivals as a family, the Greenwich and Docklands International Festival is a great one to choose. This runs from June 21st to 30th, with dance, theatre and other events staged at various locations, including Canary Wharf and the Old Royal Naval College.

Taking place at the latter is the Greenwich Fair, which is a particular highlight for families. Running on 23rd and 24th June, it's the perfect event to bring a picnic to and watch the wide variety of entertainment, which will include outdoor arts and games.

The Making of Harry Potter

Technically, this is just outside of London – but if your kids are Harry Potter fans, then the short train journey will definitely be worth it. You can reach The Making of Harry Potter at the Warner Bros Studios in Watford by train from London Euston to Watford Junction – which will take between 15 and 20 minutes – where a bus will take you to the studio.

Once you're there, a host of treats will await you. Explore some of the film series' most famous sets, including Diagon Alley, Dumbledore's office and the Great Hall. You can also discover costumes and well-known props, such as Hagrid's motorcycle, and animatronics – the process used to create some of the films' fictional creatures, like Buckbeak the Hippogriff.

If your children are fans of the Horrible Histories series, they're likely to love a trip to see its latest production, Barmy Britain. Being performed at the Garrick Theatre until September 1st, there are performances from Wednesday to Sunday each week, full of the series' characteristic gore! In this production, the audience is taken through British history from the Roman times onwards, giving answers to questions such as: "Why would the Romans never win MasterChef?"

Holidays made easy with car hire in Cork

A guide to Washington's family-friendly attractions