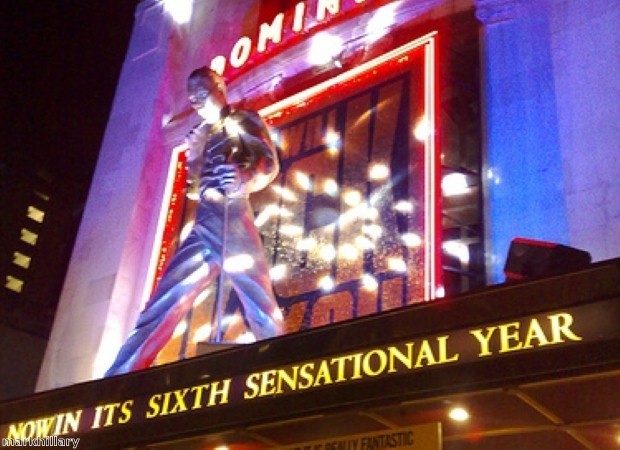 Holidaymakers planning a short break in the UK’s capital may well be keen to experience its beating thespian heart by taking in a West End performance. There is certainly no shortage of great shows to see and indeed, you may find it difficult to choose between them! To discover five of the top performances to catch this summer, read on.

If you’re planning on spending some quality time with your partner during your break and are searching for the classic romantic tale to watch, why not go to see Dirty Dancing?

This iconic 80s film is a favourite of countless people and when you experience the stage version, you’ll find yourself treated to some of the movie’s most famous hits, such as Hungry Eyes. And, of course, you’ll be able to see the coming-of-age romance between ‘Baby’ and Johnny Castle unfold before your very eyes.

Currently being performed at the Aldwych Theatre, it is expected to run until July 9th – so if you’re itching to see this adapted classic, book your tickets sooner rather than later!

Another fantastic film adaptation that has taken the theatrical world by storm is Billy Elliot: The Musical. On screen, the story wowed audiences across the globe and after taking to the West End stage in 1998, the live performance did the same.

The story of a miner’s son growing up in northern England, Billy Elliot is a tale of struggling through gender stereotypes. Billy – a boy expected to enjoy boxing like others his age – loves to dance and battles to convince his family to let him apply to the Royal Ballet School.

With music composed by Sir Elton John and lyrics by Lee Hall, the show won four Laurence Olivier Awards – including best new musical – upon its opening in 2005.

However, if it’s an all-time classic you’re eager to see, why not buy a ticket for Les Miserables? London’s longest-running musical, it launched in 1985 and has been an immensely popular show ever since.

Now being performed at the Queen’s Theatre, it is a tale of struggles in a time of revolution and features hits such as On My Own.

Another top classic to see, Chicago is a famously lively show that originally opened in 1979. The tale of murderess chorus girl Roxie Hart and her fellow prisoner Velma Kelly, the story follows the women as they form a unique nightclub act and employ the legal services of Billy Finn to escape execution for their crimes.

The last of the summer’s top five stage performances to catch is Thriller – Live, which will be a must for Michael Jackson fans. A two-hour tribute to the king of pop, the show features some of his most famous hits and choreography by Gary Lloyd and LaVelle Smith Jnr.

With so many shows to see, it’s fortunate that there are so many fabulous hotels in London near to all the action.

West End hotels are one option, allowing you to stay wonderfully close to the city’s top theatres. Indeed, if you’re planning to make these trips an integral part of your short break, these could be the ideal choice for you.

Alternatively, Soho hotels are another fantastic choice and will also ensure you are nestled close to the capital’s glittering theatres, as well as some of the city’s best bars, clubs and restaurants.