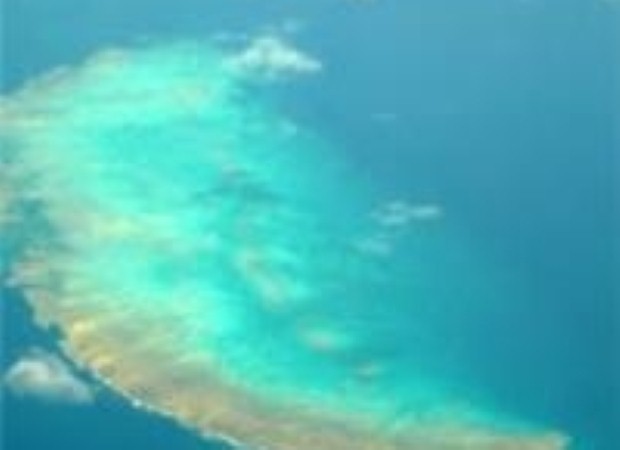 From the party hostels in Sydney to the open wilderness of the outback, backpacking around Australia is an experience no one's ever likely to forget.

The likelihood is that the traveler planning a trip here will want to mix up a fair share of urban and rural. Going about this process needn't be too difficult. The itineraries below break the country up into manageable thirds, and have been put together to combine city-slicking with the natural splendor of the country's remoter areas.

Each itinerary is meant as a guide only – feel free to chop and change between them. And anyway, let's be honest: few backpacking trips ever quite stick to the designated plan at hand!

Oh, and one last thing: In a country that's not too far off the size of Europe, you'll be needing a car!

Australia's famed Gold Coast runs along the eastern side of the country, and is the most well-worn path for backpackers. Way up in the north, Cairns hostels see their fare share of hedonists seeking lazy days of sun, sea, sand and surf.

Heading south brings you to Airlie Beach – a travelers' resort town that happily combines sunbathing and partying. Once here, you're only a short boat trip out to the Whitsunday Islands, and the incredible Great Barrier Reef.

One of the Seven Wonders of the World, the Reef is perfect for divers, snorkelers and would-be marine biologists alike. Enjoy its magnificence, but make sure to abide by the strict conservation rules in place.

Brisbane is known as a great jump-off point for the Reef. Australia's third largest city, it's also a relaxed, vibrant places that's a lot of fun. As the name suggests, Surfer's Paradise (just a quick trip south) is similarly laidback. And then, of course, further down the Pacific Highway, there's Sydney and beyond that to the south, Melbourne.

Both cities are chic, cosmopolitan and worth parking up for a few days and seeing what they've got to offer. A few nights in one of a collection of excellent Melbourne hostels should see you finish your trip in style.

The Central Strip: South Australia and the Northern Territory

Australia's famed Outback is surprisingly easy to navigate from north to south (or vice versa), but that doesn't diminish its standing as one of the most exhilarating backpacking journeys in the world.

Start way down south in relaxed and slightly bohemian Adelaide before picking up the Stuart Highway in Port Augusta. Known simply as 'The Track', it basically runs straight up through the dusty wilderness of the country's center and ends at Darwin (Australia's northernmost city).

On the way you'll pass the magnificent Ayers Rock and the Watarrka National Park, as well as Alice Springs. Stark, even brutal on occasions, it may be, but it's also one of the most breathtakingly beautiful landscapes imaginable.

If you don't fancy the backpacking hordes of the East Coast or the landlocked expanse of the center, then the West Coast provides sea, city and wilderness in equal measure.

The coastline from Derby to Exmouth is one of the least populated and most naturally beautiful parts of Australia. The beaches are uniformly gorgeous, and the terrain inland is perfect for climbing, trekking and general exploration.

Exmouth marks the beginning of the Coral Coast, where Ningaloo Reef and the Cape Range National Park both offer quite amazing snorkeling and fishing in crystal clear waters.

Towards the south of the Coral Coast, Perth and Fremantle ensure your trip ends in relaxed city comfort. And just in case you still haven't got enough of the sun and sand that are Australia's forte, the car-free Rottnest Island is only a short boat ride away!

Explore the Jurassic Coast with a stay in Lyme Regis

UK visitor figures to Croatia up 27% year on year | Travelbite