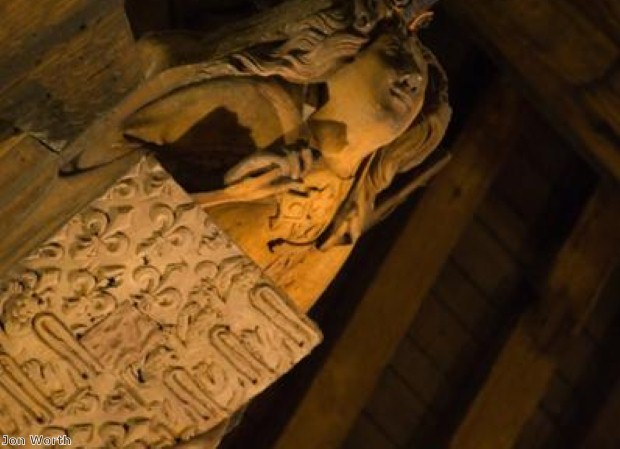 Devon is renowned for its stunning beaches and beautiful countryside, but it is also home to a wealth of manmade attractions. There are numerous National Trust properties in the county that offer an insight into the region's history.

If you're keen to go on interesting excursions during your break in a cottage in Devon, read on to find out some of the best places to visit.

This 18th century property in Broadclyst, Exeter, could easily be the setting of a televised costume drama thanks to its exquisite grandeur. It is far more than one house though, and is actually a 6,400 acre estate boasting 20 farms and more than 200 cottages.

It was given to the National Trust by the late politician Sir Richard Acland, who was a founding member of the Campaign for Nuclear Disarmament. Sir Richard was a firm believer in land being owned by the public, which led to his decision to open the estate to visitors.

Killerton House itself was built between 1778 and 1779 and inside there are numerous displays to explore, including treasured paintings and delicate ceramics. Perhaps the most popular exhibition is that of historic costumes, with numerous beautiful outfits on show that help to illustrate how fashion has changed over the centuries. You can even try on replicas of costumes of the time and really feel as though you have stepped into the past.

There is just as much to do outside as well, with more than 60 miles of footpaths crossing the estate that will lead you through manicured gardens, rugged woodland and well-kept lawns. You'll also pass numerous cottages, like the unusual summerhouse where the family's pet bear Tom lived. This is some of the finest countryside in Devon and the perfect place to go strolling in the sunshine.

Beautiful Buckland Abbey in Yelverton is far older than Killerton, having been built in the 13th century by Cistercian monks, along with the Great Barn that allowed them to farm the estate. However, the property came into ownership of Henry VIII following the Dissolution of the Monasteries and he sold it to Sir Richard Grenville, who converted it into a home.

Sir Richard was famous for his seafaring exploits and he went on to sell the house to an even more renowned sailor – Sir Francis Drake, who lived in it for 15 years. You can learn plenty about both of them at the property's museum, where there are interactive galleries that help tell their stories.

This gothic mansion in Bolham, Tiverton, may look spooky with its intricate carvings and intimidating gargoyles, but you're sure of a warm welcome despite this. It may prove to be a particularly interesting place to visit if you're a fan of golf, as it was once home to Joyce Wethered – one of the most famous women golfers of all time.

Other attractions include the restored walled garden, where all sorts of organic produce is grown to sell at the local town market, and to add to dishes served at the estate's restaurant. The formal gardens are also great to explore as you're confronted with something new at every turn, like sculptures of badgers, dragons and trolls made from willow branches.

Inside, take a look at the billiard room, where the carvings show the Seven Deadly Sins. See if you can work out what each one is depicting.

3 reasons why groups should stay in large ski chalets