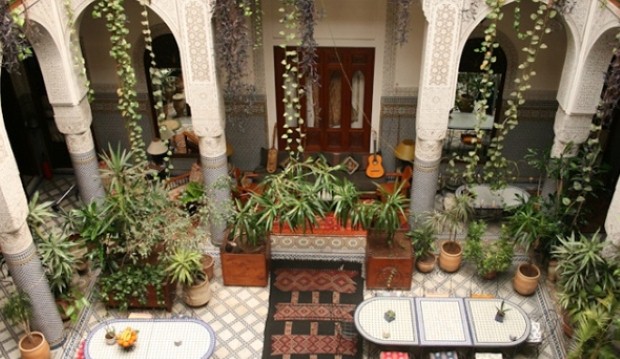 Want to discover the ultimate hideaway? Let Hotel Sleuth guide you through the ideal spots across the globe. From Paris to Prague, no stone is left unturned in the search for the best kept hotel secrets and what makes them so special. 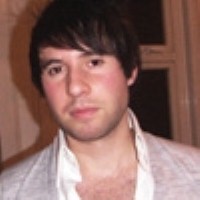 Simon Lazarus has so far had a career as colourful as Elton John’s wardrobe. He has previously worked in TV on programmes including X Factor spinoff, The Xtra Factor with British Export Simon Cowell, and the hit Channel 4 series Gordon Ramsay’s F Word, where he learnt and developed his enthusiasm for food. He currently writes for a host of sites in the UK, Europe and the US. 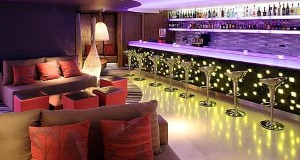 This gorgeous venue is set to be top of many Hotel sleuths’ list for 2012. 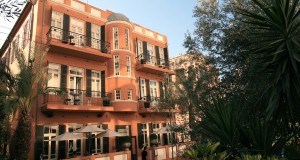 With Tel Aviv becoming as cosmopolitan as Paris, Hotel Montefiore is one to watch out for. 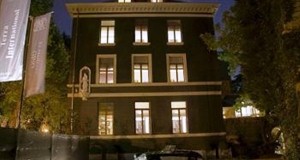 The Belgian city of Antwerp is fast becoming as popular as one of Hercule Poirot’s mysteries. So if you are in need of a little mystery then look no further than Hotel Le Tissu. 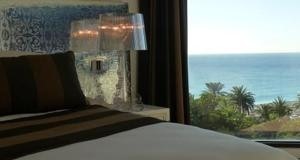 With its idealistic location on the iconic Promenade des Anglais, this recently refurbished venue has the Cote d’Azur on its doorstep. 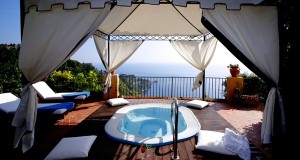 An awe inspiring position surrounded by the Ionian Sea, Mount Etna and the clear blue waters of the Bay of Taormina, this classic Italian five-star hotel has it all. 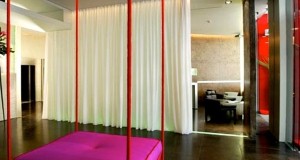 You won’t be feeling gloomy any more when you drop your cases off at The Gray. 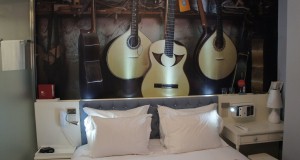 With its central location in the heart of this glorious capital, the new LX Boutique Hotel has been causing a stir among hotel sleuths! 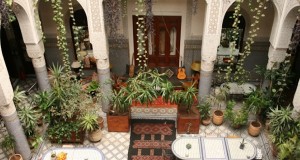 Located inside the world’s biggest and oldest Medina in Fez, it’s hats off to this traditional guesthouse, which stems from the grandiose Moroccan houses of old. 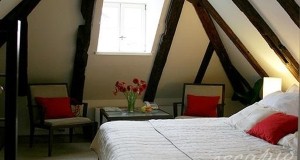 A stone’s throw from the romantic Charles Bridge, you will simply fall in love with this exceptional venue. 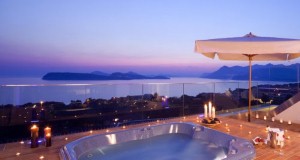 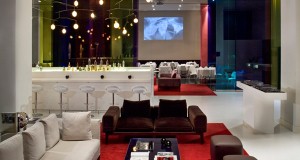 It’s all about Hotel ME. 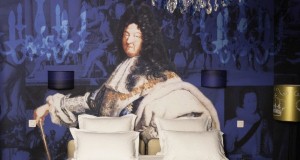 From the city that gave us inspirational figures such as Rodin and Monet comes another magnificent piece of work – Hotel Konfidential.

Pick up a hire car from Cork Airport