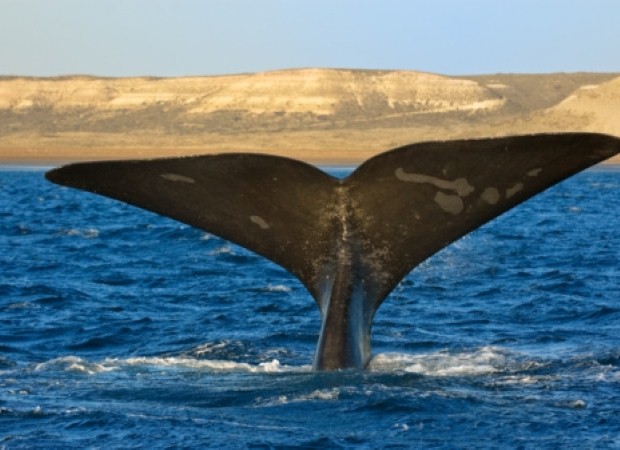 Many people associate going on a safari as the biggest wildlife experience you can enjoy on a holiday to South Africa. However, there are other exciting ways you can get close to wild creatures in the nation, including going whale watching. Read on to find out more.

South Africa's location in the South Atlantic Ocean means that it is an ideal place for whales to migrate to. The mammals tend to head here between June and November, escaping the freezing waters of the Antarctic. In the South African waters, they are able to calve and rear their young in pleasant conditions.

The whales tend to travel along the coast of the Western Cape, so you have a good chance of spotting them if you head to the southern shoreline of the country. They tend to stay in the area for about five months, but if you want to see the mammals during calving season, head here between July and August.

What you can expect to see

There are several types of whales that make their journey from Antarctica looking for some warmth. Among these are humpbacks, minkes and Brydes. You also have a good chance of spotting killer whales as well.

One of the most common species in this area is the southern right whale, and this is probably the breed you'll spot most often if you come to South Africa during its wintertime (June to September).

The best way to catch sight of these creatures is to embark on a whale tour, which will see you hop aboard a boat with trained guides. They will spot the whales, as they are familiar with their signs and habits, and then tell you where to look. This will definitely help you see them, as they can be difficult to notice because they frequently dip underneath the water and are hidden from view.

Look out for a whale blow or lots of birds flying to one area of the ocean. This is a good indicator that there are lots of fish there, which may mean that whales are attracted there too, looking for prey.

Anywhere along the southern coastline of South Africa offers a good opportunity for you to spot a whale or two, with their territory running between Cape Town and Durban. However, there are specific locations that are particularly well known for these creatures.

The most famous of these is Hermanus, which is situated along the Western Cape, about 120 km from Cape Town. If you come here, you don't even have to leave the shore, as whales come so close to the coastline, so you can see them from the comfort of dry land.

Southern right whales in particular are known to swim up to a few metres away from the shore and, if you go there on a clear day, you're bound to come home with lots of photos of these creatures. You can also venture to Hermanus's cliffs, as these offer you the chance to see the creatures from above. What's more, you'll have a greater perspective, being able to take a look at a larger area in one vista.

Other destinations that are excellent for enabling you to spot these animals include False Bay, Gansbaai, Lambert's Bay and Elands Bay.

From these destinations, you can enjoy a whale watching tour, which will improve your chances of spotting the creatures. If you're lucky and it's a clear day with little wind, you could see huge groups of southern right whales, as they can travel in herds of up to 50 pairs (mother and calf).

A guide to the mystical islands to explore with a Scottish cottage in the Highlands – travelbite.co.uk

Travel deal on a week's holiday in Morocco | Travelbite.co.uk

A guide to driving holidays in France