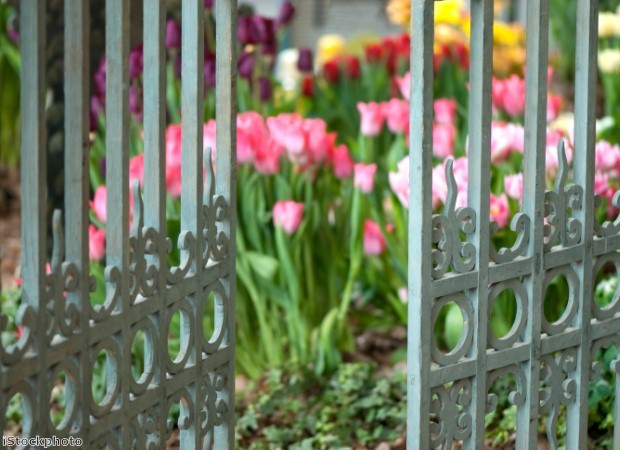 Holland is full of beautiful flora

If you're a nature lover and want to work this into your next getaway, consider booking a break in the Netherlands. Hire a canal boat in Holland and explore the waterways to arrive at nature reserves and national parks that will wow you with their beauty.

Keep reading for a guide to some of nation's must-visit green attractions.

The largest national park to be found in the Netherlands is De Hoge Veluwe, which covers 5,400 hectares of terrain and comprises woods, sand, bogs and heathland. The vast park is a haven for nature and is known as home to almost 500 species of plants and numerous animals, many of which feature on the Red List (a register of endangered species).

You can take a stroll around the park, which will take some time considering its size, or you could get around using one of the 1,700 white bicycles available. The bikes are free to use and allow you to explore the landscape more quickly than you could on foot, so you can cover more ground during your visit.

As you make your way around, keep your eyes peeled for some of the creatures that reside in the park, including dwarf viper snakes, red deer and beautiful alcon blue butterflies. Some of the threatened species you might catch sight of are moor frogs, wheatear and wryneck birds, and grass snakes.

In addition to the abundant nature, the park is also home to three museums: the Kroller-Muller Museum – which displays art and has its own sculpture garden, the Museonder – a geology and biology museum, and the Jachthuis Sint Hubertus – an interesting structure dedicated to St Hubert.

Lying between continental Europe and the Frisian Islands, the Wadden Sea is a shallow body of water that forms the world's largest unbroken network of intertidal sand and mud flats. An ecosystem in its own right, the Wadden Sea is an important habitat for migratory birds, with between 10 and 12 million winged creatures passing through the area every year.

The flood tide from the North Sea brings plenty of plankton with it, while algae and seaweed grow during the warmer months, providing food for the birds, fish and seals that live in or visit the wetlands.

Mussels, shrimp and flatfish can all be spotted in the shallow water, while grey seals and porpoises can be also be spotted if you watch carefully.

Holland is renowned for its brightly-coloured tulips, and one of the best spots to admire the glorious sight of fields in bloom is behind the dunes of the North Sea. The area between the cities of Den Helder and Leiden is characterised by its many bulb fields, and you can walk or ride a bicycle past the pretty pastures between May and March for some stunning views.

Another great place for viewing abundant blooms is Keukenhof – a historical park spanning 32 hectares of land that bursts to life with colourful tulips, hyacinths and daffodils during the spring.

The Venice of the Lowlands

Another national park not to be missed is the combined area of Weerribben and Wieden, which is also known as the Venice of the Lowlands. Together, the two areas comprise the Weeribben-Wieden National Park – an area rich in swamps and peatland, canals and ditches.

The majority of visitors explore the reserve by boat, and you can hire a canoe, rowboat or silent electric vessel to get around. A variety of plants and animals thrive in the park's waterways, including fish like pike, perch, roach and eels, while the reed beds are populated by birds, reptiles and mammals like warblers, pine martens and otters.

Holland's north Brabant region is home to a desert known as the Brabant Sahara, which is situated in the Loonse en Drunense Duinen National Park. The sand covers 30 sq km of land, but there is also moss and grassland present. In places, the sand meets pine forests and heather, making it a popular place with wildlife.

Birds of prey, deer and badgers all live in the Brabant Sahara, and you can keep a lookout for the creatures if you book a place on a walking tour of the park. If you're keen to get active during your holiday, rent a bike and navigate your way over the sand on two wheels.