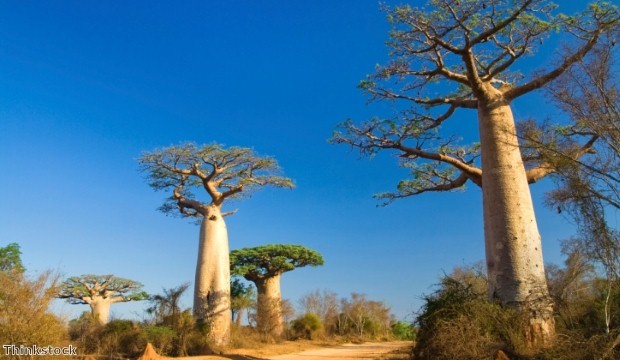 A vast continent, Sub-Saharan Africa is entirely different everywhere else. Epitomised by the safari parks of South Africa, where you can observe the 'Big Five' in their natural habitat, Sub-Saharan Africa also encompasses the unique and magical Madagascar, the iconic Mt Kilimanjaro in Tanzania and the roaring Victoria falls in Zimbabwe. 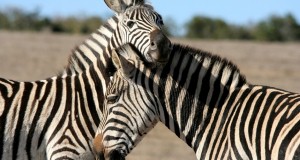 Johannesburg is a city that offers the best of the past with the indulgence of the modern world.

One of the most politically stable countries in Africa, Botswana is the ideal safari destination.

Ethiopia is an ancient country and one of the most intriguing in the whole of Africa.

Ghana is a beautiful, safe and fun destination for those craving a slightly more adventurous holiday.

Kenya is located on the equator on Africa's east coast and boasts a diverse range of landscapes, from glacial mountains to tropical coasts.

The island of Madagascar, off the coast of Africa, has marvellous national parks featuring wetlands, mangrove forests and abundant wildlife.

Described as the ‘beating heart of Africa’, Malawi is famous for its scenic landscape and the vast Lake Malawi.

Mauritius offers a scintillating fusion of African and Indian cultures, with historic towns and perfect beaches to explore.

Rwanda has become famous for its mountain gorillas.

The Seychelles is a dazzling collection of more than 100 tropical islands just off the east coast of Africa.

'The Rainbow Nation' is aptly named. A land of stark contrasts and colours, South Africa is among the world's most popular destinations.

Swaziland is the oldest mountain kingdom in the Southern African region and one of the smallest nations in the continent.

Tanzania is a country of diverse natural habitats and has become one of the most popular destinations in Africa for safari holidays.

While it does not boast the big game cats of other countries in Africa, The Gambia has a dazzling breadth of exotic birdlife that pulls in tourists the world over.

Uganda, known as the ‘Pearl of Africa’ is a verdant green country, home to many national parks, the soaring Rwenzori Mountains and the vast Lake Victoria.

Zambia – the ‘real’ Africa – has become a major destination for safaris as well as for people wanting to view the impressive Victoria Falls.

Zimbabwe – despite political issues – remains a safe and beautiful place to visit.