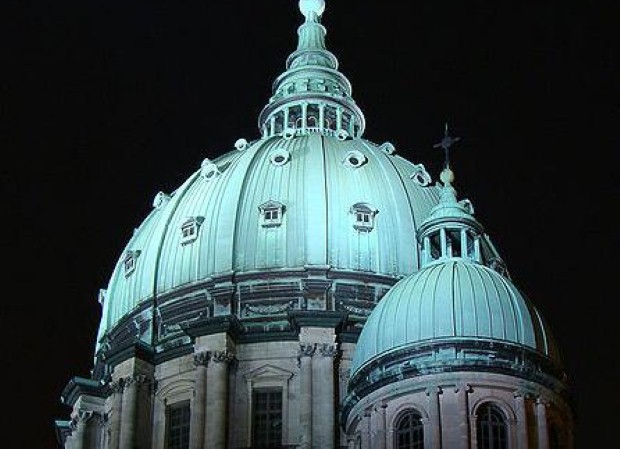 See the Notre-Dame Basilica while in Montreal

Historic Montreal is a popular stop on eastern USA and Canada tours – and for good reason. Packed with cultural attractions and exciting things to do, the destination caters for all preferences. Here's what you can expect from a stay in the city…

Montreal is well-known for the clash of old and new ideas that emanates from its buildings, culture and people. You can explore the city's past at museums such as the Pointe-a-Calliere, which has exhibits dating back to the 14th century, and delve into specific periods of time through establishments like the Sir George-Etienne Cartier National Historic Site, where you can get an idea of what upper-class homes were like in 19th-century Montreal.

For a more multidimensional view of Montreal's history, visit the Centre d'Histoire de Montreal, which explores the notion of the city having several identities due to its complex past – and vibrant present. Complement this with a trip to a gallery showcasing the current output of Montreal's creatives, such as the Musee d'Art Contemporain de Montreal and the Musee de Lachine, which is home to a number of outdoor sculptures.

Staying on the theme of Montreal's combination of old and new influences, it's well worth taking a tour to see how the city's architecture has evolved over the centuries. Head to Old Montreal to see historic gems like the Notre-Dame Basilica, the square of Place D'Youville and the neoclassical revival building that houses the Royal Bank of Canada, as well as the 17th-century Saint-Sulpice Seminary – which is the oldest structure in the city.

Next, visit Mount Royal to see St Joseph's Oratory, which was built in the early 1900s, before travelling into more recent history with a trip to the Montreal Tower and Olympic Park, which was constructed for the 1976 Games. Don't forget to stroll along the Lachine Canal to check out the Art Deco building that's home to the Atwater Market, and juxtapose this with the more modern industrial structures that you'll get a good view of on a boat tour along the waterway.

There are plenty of activities to choose from if you want to do something a little more strenuous than wander around the city at a leisurely pace. One of the most popular things to do here is take a jet boating tour along the St Lawrence River through the Lachine Rapids – a truly unique and exciting way to see Montreal.

The destination is also well-known for its excellent golfing facilities, with more than a dozen courses to choose from – and even more just outside the city limits. Popular venues include the nine-hole municipal golf club in the centre of Montreal, as well as the Metropolitan Anjou Golf Club, which features two 18-hole courses perfect for experienced golfers.

Head to the west coast of the island that Montreal is situated on and you'll be able to indulge in a spot of sailing with the Club De Voile Senneville Yacht Club, or you could take to the Lachine Canal in a motorboat or kayak. If you prefer to stay on dry land, consider visiting the Atrium Le 1000 indoor ice skating rink or the Allez Up indoor climbing facility to give your muscles a workout.

Whether you're something of a foodie or you love to dance the night away, Montreal has it all. Restaurant-wise, there's something for everyone. French cuisine is, of course, well represented, with top-rated venues including Restaurant Le Grain De Sel – which is famous for its unique take on black pudding – and the cosy Bistro Duo.D. Italian, Indian, Latin American and fusion cuisines are also on the menu when you dine out in Montreal.

When it comes to winding down after your evening meal, you can take your pick of casual bars, cocktail lounges, trendy clubs and live music venues. The Upstairs Jazz Bar & Grill is the place to go for fans of the genre, as is Czech bar Bily Kun, which also attracts techno lovers. Head to Foufounes Electriques for a spot of industrial punk, or immerse yourself in electronic music at clubs such as Bans Douches or the Light Ultra Club.

Manilva is the perfect place for a relaxing break