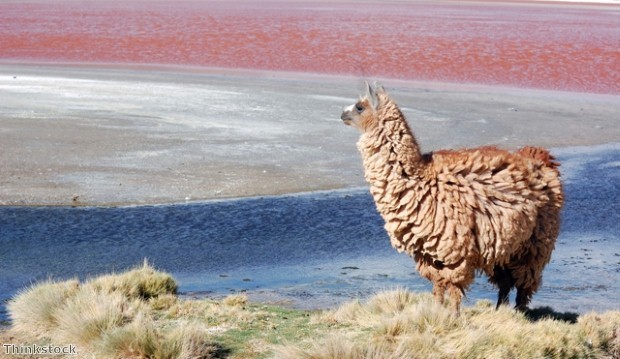 The vibrant cultures, colours and character of the countries in South America are bound to amaze, inspire and challenge travellers. A continent of contrasts, from lush rainforests to spectacular deserts to snow-capped peaks, there is an incredible amount to discover and explore. 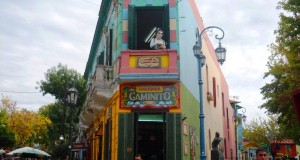 Buenos Aires, the capital of Argentina, is often referred to as the ‘The Paris of the South’.

Argentina has something for every type of traveller, due to its varying climate and landscape.

Bolivia is a country of incredible geographical diversity, with tropical lowlands – including large sections of the Amazon rainforest – windswept Altiplano and the high Andes Mountains.

Brazil is one of the most popular destinations in South America thanks to the carnival atmosphere in many of its cities, long beaches and the mighty Amazon Rainforest.

Travellers flock to Chile for its stunning natural beauty, from the Atacama Desert's Valley of the Moon in the north to the wonders of glacial Patagonia in the far south of the continent.

Colombia is increasingly being seen as a hidden gem in South America; moving away from the image of a country run by drug cartels.

Ecuador is a country of incredible biodiversity; a haven for wildlife-lovers and adventure-holiday junkies.

Peru is one of the most popular countries in South America for travellers, with its star attraction being the ancient Incan ruins of Machu Picchu.

Uruguay may be one of South America's smallest countries but it is also one of its most economically developed with a high GDP and quality of life.

The famous Angel Falls are probably Venezuela's most well-known attraction in a country with an abundance of natural wonders.

Experience the magic of Disney in Europe – Iglu.com

UK visitor figures to Croatia up 27% year on year | Travelbite

A guide to the various sailing holiday options

Travel blog: Around the UK with Eggonomics