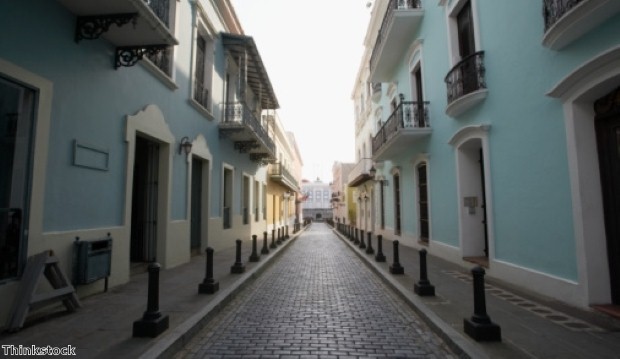 Puerto del Carmen, Lanzarote's major resort destination, is preparing for ten full days of fiesta this week as one of the island's biggest festivals gets underway on July 29th.

Puerto Rico is in the Caribbean but it's also a self-governing territory of the United States.

The mix of African, Taino (Amerindian), Spanish and North American cultures makes this a fascinating holiday destination. For such a small island, Puerto Rico has a rich cultural history. Epic battles were fought by those who tried to take Puerto Rico off Spanish hands and many travelled to the island to catch a glimpse of its beauty.
The archipelago is famous for its African-style music and dance – "bomba and plena" – featuring strong percussion elements.

Split into distinct ‘parts’, every area has its own characteristics. San Juan is the heart of Puerto Rico, packed with hip hotels and restaurants; the north region houses the world’s largest radio telescope; Porto del Sol is home to legendary surf and a laid back vibe; the east region boasts the El Yunque National Rainforest; a mountainous landscape dominates the interior and Culebra – a small island – is a beach and wildlife-lover’s paradise.