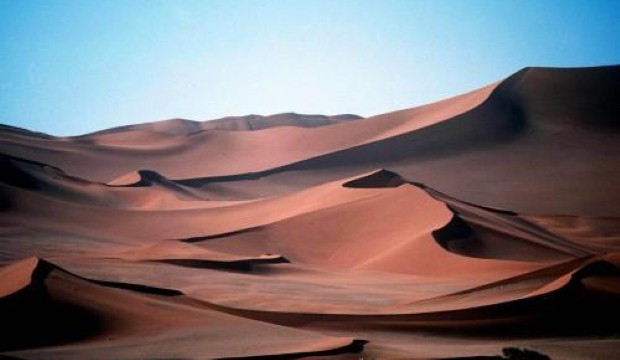 Wilderness Safaris has announced the building of a new camp – Hoanib Skeleton Coast in Namibia.

Brits who want to make a difference to the world with their next holiday may be excited by a project running in Africa.

Discover the beauty and variety of South Africa and Namibia on this 13-day adventure holiday.

An expanse of 824,000 square km, Namibia is vast, even by Africa’s standards. With such a large surface area, it is not surprising that Namibia encompasses a variety of different landscapes, from the sand dunes and dry riverbeds of the coastal desert of Namib to the central plateau to the tropical forests of Kavango and Caprivi.

One of Namibia’s biggest draws is undoubtedly the staggering array of wildlife. The country is home to the ‘Big Five’ as well as an abundance of small game and boasts the highest Cheetah population in the world, estimated between 2,500 and 3,000 cats. Endangered species are also present in Namibia, including the black-faced Impala. The quest to see one up close is a focus of many a safari here.

Etosha National Park is one of Africa’s largest game reserves and during the dry season a plethora of mammals descend on the watering holes. Luckily the Park is designed to make viewing such events easy, with plenty of look-outs and camps.

Some of Namibia’s top attractions are the Kalahari Desert – the largest stretch of sand in the world – and the Skeleton National Park, a coastal strip of burnt-orange volcanic rock and sand dunes. The Park is aptly named, due to the amount of shipwrecks littering the beaches – the work of the Benguela Current.

In contrast, the wettest region of Namibia – Caprivi – consists of wetlands, floodplains and rivers, including the mighty Zambezi and is home to a vast array of wildlife, including Hippopotamus, buffalo and elephant. The rivers aren’t for swimming though, unless you want to come face-to-face with a crocodile!

Want to write for us?