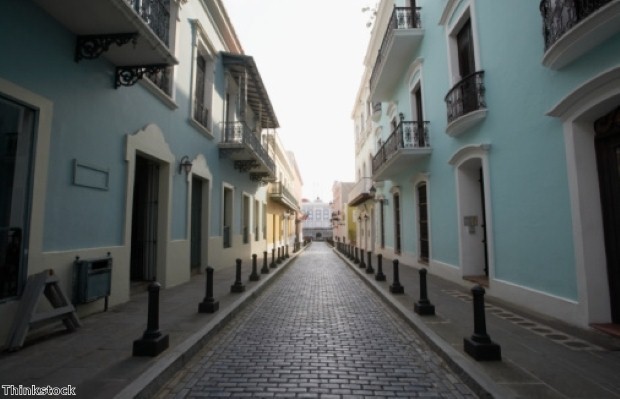 The region will encompass highlights such as Rio Camuy Cave Park, the third-largest cave system in the world, and the Arecibo Observatory, where visitors can see the world's biggest and most sensitive radio telescope.

Holidaymakers staying in the area will also have access to stretches of coastline famous for their surfing beaches and dissolved limestone formations.

Accommodation options in Porta Atlantico will include the Dorado Beach Ritz Carlton Reserve, Puerto Rico's first six-star hotel, which is due to open in December 2012.

Several local tourism businesses and organisations have invested in the development of the tourism region, including the Holiday Inn Travel Plaza in Arecibo and the Hyatt Place in Manati.

Mario Gonzalez Lafuente, executive director of the Puerto Rico Tourism Company, said: "The process of launching a tourism region like Porta Atlantico was a coordinated effort between the municipalities. It guarantees job creation and long-term economic development for the region.

"The municipal support, in partnership with the private sector, represents millions of dollars invested into new hotel projects and tourist attractions."

Puerto Rico is a US territory located in the Caribbean Sea and can be reached by flying to San Juan, the island's capital city.

To celebrate their new Puerto Rico salsa dancing campaign, the Puerto Rico Tourism Company (PRTC) are offering holidaymakers the chance to learn to dance in the Caribbean with Sir Bruce Forsyth.

Set among an ancient forest yet only 200 metres from the beach, Blue Jay eco-lodge, Mal Pais, Costa Rica, suggests exclusivity.

A passenger has been restrained with duct tape on an American Airlines plane after becoming aggressive on a flight from Puerto Rico to Chicago.

Explore Everest Base Camp on a Nepal trekking adventure

What better introduction to Sydney is there than the Sydney Harbour cruise?

What makes Vietnam a great place to volunteer in?