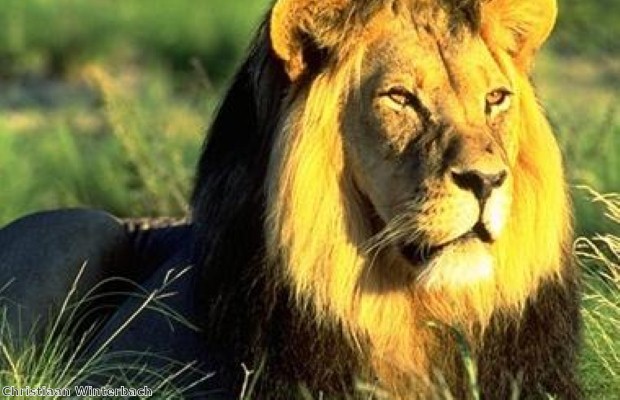 The Majete Wildlife Reserve is set to become Malawi’s only 'Big Five' wildlife park thanks to the re-introduction of the lion population this August.

Three lions are going to be transported from South Africa by African Parks, in a project funded by Robin Pope Safaris, on August 25th. The arrival will complete Majete’s collection of the Big Five, the animal quintet by which all safari areas are today judged – making it the only Wildlife Park in Malawi to do so.

The other four members – the African elephant, the Cape buffalo, the leopard and the rhinoceros – all have been re-introduced or reinvigorated in Majete, with leopards the most recent to return, in October 2011 and January 2012.

Located in southern Malawi’s Lower Shire Valley, the 70,000-hectare Majete was granted protected status in 1955, but suffered from extensive poaching in the ‘80s & ‘90s, losing huge percentages of its mammals.

In 2003, however, the philanthropic African Parks Network agreed with the Malawi government to take charge of the park, which combines granite-topped hills, river valleys and lush forest.

Chris McIntyre, Managing Director of Malawi-specialist tour operator Expert Africa said: “The re-introduction of lions, to add to Majete’s growing population of leopard, is a massive coup for Malawian tourism.

"Visitors can now combine top-notch beaches and watersports (at Lake Malawi) with a big-five safari, all within Malawi.  It’s great to see the rejuvenation of such a lovely reserve, and equally good to see the very long-term and sustainable approach that is being taken towards both tourism and conservation.”

Over the past nine years, at a cost of about £7.5 million, Majete has thus been re-fenced; had its law-enforcement teams re-trained and re-equipped; seen its infrastructure vastly improved; and been re-stocked with over 2,500 animals.

See the 'big five' on an Africa safari holiday

See the 'big five' on an Africa safari holiday

Malawi is perhaps not the most obvious destination if you are looking for two weeks' sunbathing by a pool and clubbing the night away. This former British colony has long been overlooked by holidaymakers but thanks to Madonna's adoption of baby David and her recent attempt to adopt a second child from the country, it has been thrust firmly into the limelight.

Five British holidaymakers are among the dead after a plane used on a cycling tour crashed in northern Malawi.

There's certainly a buzz surrounding South Africa, the Rainbow Nation being the first country on the continent to host the FIFA World Cup tournament.

Which sailing break is best for me?

Volunteer in a community abroad with Real Gap Experience