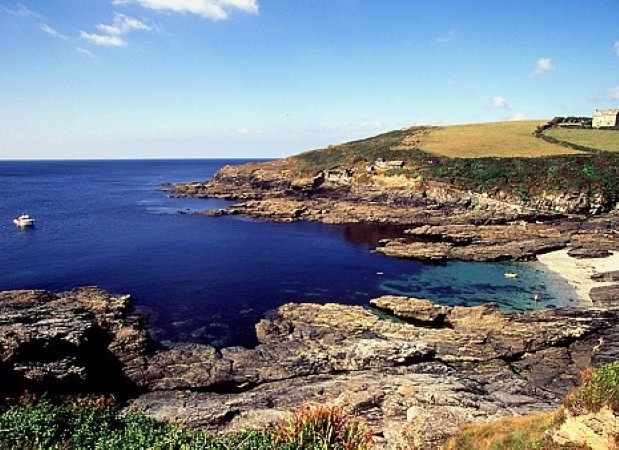 If you’re looking for a culinary experience during your holiday in Cornwall, when better to sample the locally-grown delicacies than during the region’s food and drink festival?

Scheduled to take place between September 24th and 26th, the Cornwall Food and Drink Festival will see cookery experts, locals and holidaymakers descend on Truro for the gastronomic event, which will encompass a range of activities from cook-offs to cocktail-making demonstrations.

If you’re planning to take advantage of a cottage deal in Cornwall in the near future, you’re sure to not want to miss the festival alongside all your sightseeing plans. The historical city of Truro has much to offer in terms of architecture and culture, putting on a variety of events throughout the year at its Lemon Quay Piazza, which is where the food and drink festival will take place.

A number of the county’s professional chefs will be in action at the market square, including winner of the south-west heat of BBC TV’s Great British Menu, Michelin-starred Nathan Outlaw. Watch as the experts make use of local produce to create tasty dishes and pick up tips you can put to use back at your country holiday home.

And if you’d like some more guidance, culinary connoisseurs will be on hand in the Skill School to teach you the recipe for success when it comes to matters of the stomach.

For some light entertainment, why not watch BBC Radio Cornwall presenters go head-to-head against the clock in a live cooking challenge? Teams of youngsters will also be battling it out in the kitchen as part of the Young Chefs’ Challenge, where two groups of under-11s will be pitting their food-making abilities against one another.

While in Truro, don’t forget to pay a visit to the breathtaking gothic cathedral and find out for yourself how the region got its cathedral city moniker. The area is also home to many examples of Georgian architecture and you can learn more about the county by visiting The Royal Cornwall Museum. And if you’re after more fun and festivities, you can attend the Truro City Carnival, which also takes place every September.

Ideas for a family getaway this Easter 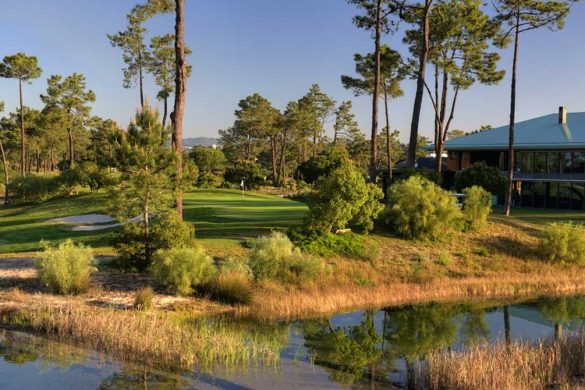 5 incredible golf locations to add to your travel wish list