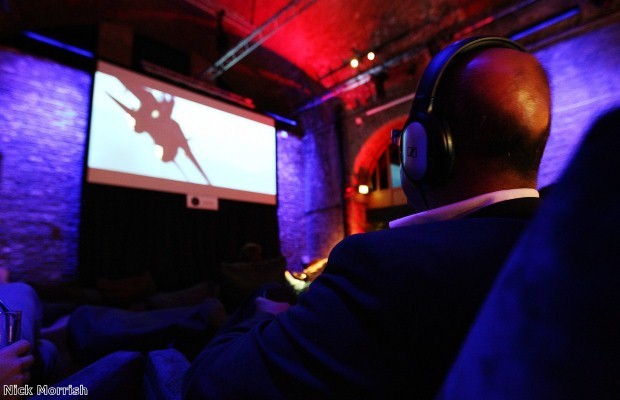 What films get you reaching for your passport?

Films have the power to inspire us to visit exciting new destinations, experience things we never would have thought of and open up our eyes to the world around us. There’s so many places I want to travel to, which I’ve seen on the Big Screen, that I’ve practically lost count. The awe-inspiring scenery in The Lord of the Rings put New Zealand firmly at the top of my travel bucket list, the vibrant colours of India depicted in films like Slumdog Millionaire and Life of Pi had me lusting after a trip to its exotic lands and, like many others out there, The Beach – starring a very tanned Leonardo DiCaprio – had me practically running to the airport in search of the picture-perfect island paradise in the film.

British Airways evidently share this view too with the opening of an exciting new pop-up picturehouse showing films that inspire travel, from Top Gun to Skyfall. What’s more, visitors are given Sennheiser headsets and a choice of different films to watch to recreate the in-flight experience (without the turbulence!). 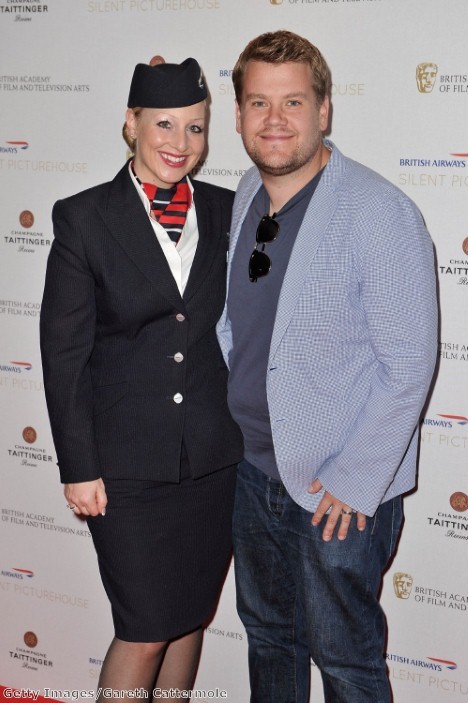 Well-known faces from the world of music and film, including Edith Bowman, Laura Whitmore, Louis Smith and James Corden were out in force last night to celebrate its opening at Vinopolis in London Bridge, a venue designed to give the impression of stepping inside a movie set, complete with film and travel artifacts. The movies on offer all had different themes relating to flying and travel, including: Skyfall, The Beach, Top Gun, Jaws and the fans’ choice – Slumdog Millionaire.

Exclusively for the event, Michelin Star chef Simon Hulstone and his experimental team also created unique ‘film flavoured’ popcorn, based on the movies being shown, including Shark Bite popcorn, Take My Breath Away popcorn, Shaken not Stirred Martini popcorn, Suncream popcorn (!) and Millionaire’s Curry Caramel popcorn (guess which films they’re designed to complement!). I opted to see Slumdog Millionaire, one of my all-time favourite films, and – with a box of curious Millionaire’s Curry Caramel popcorn in hand (it’s seriously good!) and a dulche de leche ice cream at the ready – I slumped down in one of the comfy bean bag loungers to got ready to be transported to the colourful streets of Mumbai.

The pop will run for 10 days and limited tickets have been held back for the final week, and are available at ba.com/silentpicturehouse.

Why settle for cramped cinemas, when you can watch the big screen from the luxury of a hot tub or a cosy picnic rug? From glamping sites to rooftops, palaces to stately homes, here’s a round-up of the top quirky cinemas spots across the country.

Travel blog: chocolate in the capital

It’s Chocolate Week in the capital and to celebrate the wonderfulness of chocolate, Cat Hughes has scoured the capital for all things chocolatey.