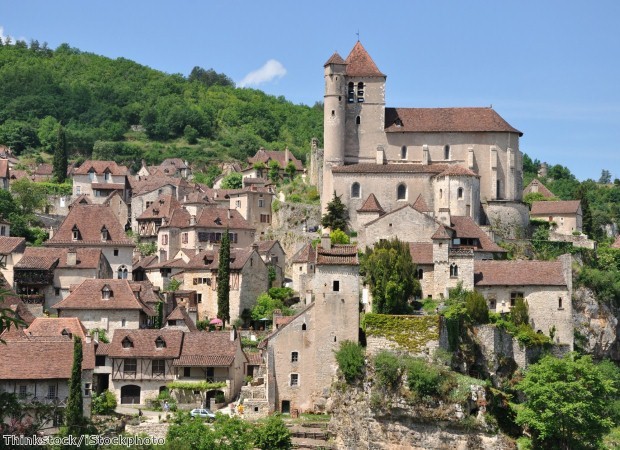 Hire a boat to explore Languedoc

If you're looking for a holiday with a difference, hire a boat and explore France. Travelling aboard a vessel affords you exclusivity and seclusion, and also gives you the opportunity to explore much more of a region than you might otherwise be able to on a traditional getaway.

Keep reading to discover some highlights to be seen along France's main waterways.

The South of France is a renowned holiday destination, boasting warmer temperatures than the more northerly regions, and it's here you'll find the Canal du Midi. The waterway runs through the south of France for 150 miles and is such a remarkable feat of engineering that it is a designated UNESCO World Heritage Site.

Winding its way through rustic Languedoc countryside, the river passes vineyards where you can take a tour and sample local wines. It also runs by interesting settlements like the Roman town of Narbonne – the first colonial Roman town to be built outside Italy.

Narbonne is certainly worth exploring, with its various historical landmarks. The medieval Cathedrale de St Just and St Pasteur is one such attraction, and the striking exterior is matched internally with equally awe-inspiring frescoes and Flemish tapestries. The settlement is also home to a medieval archbishop's palace and a Roman Merchant's Bridge, which you can spot from your boat.

Meanwhile, in south-western France you'll find the River Lot, which runs through dramatic scenery like valleys and gorges. You might catch sight of waterfalls as you travel, and you should stop now and then to visit places like the artisan hilltop village of St Cirq Lapopie and the prehistoric Pech-Merle Caves.

If you decide to hire a boat and explore eastern France, you should follow the route of the Canal du Nivernais. Expect to take in rural landscapes and call in at medieval towns as you journey, with the village of Tannay being a must-visit. The hilltop settlement is known for its excellent wines and you can find out more about its trade and sample some vintages during a tour.

Another stop worth making is at the medieval artisan town Clamecy, where you'll find numerous artists in residence. The town is dotted with studios and galleries, as well as some lovely old buildings that date back to the 13th to 16th centuries. On your way to the settlement, call in at the Caves du Vin to sample some local wines, try out the watersports on offer at Baye, or browse the markets at Villeneuve-sur-Yonne or Florentin.

Auxerre is also a popular place to explore during a tour of eastern France; head to the former capital of the region to admire its old clock tower and to call in at the Museum of Natural History, which is housed in a 19th century building with extensive adjoining grounds.

The eastern region of France is also intersected by the Canal lateral a la Loire, which travels past vine-clad hillsides. Stop off at the UNESCO World Heritage Site of La Charite sur Loire, which was a stop on the pilgrimage route of Saint Jacques de Compostelle, and take a look at the Roman Notre Dame church. You can also call in at Nevers – a Roman town home to the beautiful Ducal Palace and famous for its fine porcelain.

Sancerre is another spot worth exploring, as the village is well-known for its wines, and you can find out more about how the drink is made by paying a visit to the 15th century Maison des Sancerre.

The River Charente is a good choice for a boating holiday, running through western France's attractive scenery of green pastures, river banks scattered with flowers and landscapes dotted with antique chateaux.

Among the places of interest here is Angouleme, which is home to old ramparts and a 12th century cathedral, while St Brice is also worth visiting to take a look at its beautiful old chateau. Call in at the town of Cognac if you're a fan of the tipple of the same name, as this is where you'll find the Martell, Remy Martin and Hennessey distilleries, and journey on to Trois Pallis where you can try some delicious handmade chocolates.

If you're something of a foodie, stop off at the famous Michelin-starred restaurant La Ribaudiere in Bourg-Charente, while history buffs should travel on to Saintes to admire the Roman arch and amphitheatre here.

All you need to know about desert trekking