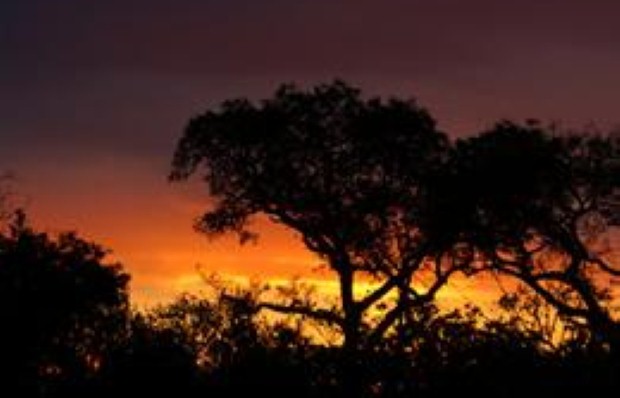 A British explorer is preparing to embark on a record breaking solo circumnavigation of Africa by motorbike – the ultimate in adventure travel.

Spencer Conway will be the first to attempt a full solo circumnavigation, beginning this November.

Spencer’s voyage will take in 28 countries and cover more than 40,000 kilometres, including some of the world’s most unstable and unforgiving territories.

The expedition has been a lifelong ambition for worldwide ‘career adventurer’ Spencer, 42. He will be undertaking the voyage alone, and will be travelling on a minimal budget.
However, the BBC will join him at several points, running regular film and news updates.

As a designated fundraiser for Save the Children, he aims to raise tens of thousands of pounds in sponsorship for the charity during his trip.

Meanwhile, he will be supported by some notable figures back in the UK – British actor Richard E. Grant is patron of the African Bike Adventure, and will join Spencer on ‘The One Show’ sofa on Spencer’s return, along with survival guru Bear Grylls.

The expedition also has royal backing: Spencer was recently telephoned by Prince Harry, who has pledged his support.

Spencer will be appearing on GMTV this week, talking about his big adventure.

Anyone wishing to support Spencer can visit his website.

Exotic and off the beaten track destinations such as Algeria, Benin, Montenegro, Samoa and Sudan are among the new range of holidays from Explore for 2008/9.

Tourism Western Australia is seeking two outgoing Brits with a spirit of adventure and ability to play up to cameras to be part of the Extraordinary Taxi Ride, an epic nine-week journey by taxi across Western Australia (WA).

Travelling through South Africa poses several problems for those attempting to see the country without a car. Finding affordable, reliable and safe travel in the company of other likeminded backpackers is no easy task.

Where should music students visit in New York City?

Say 'I do' to adventure honeymoons!

Planning a celebration in London