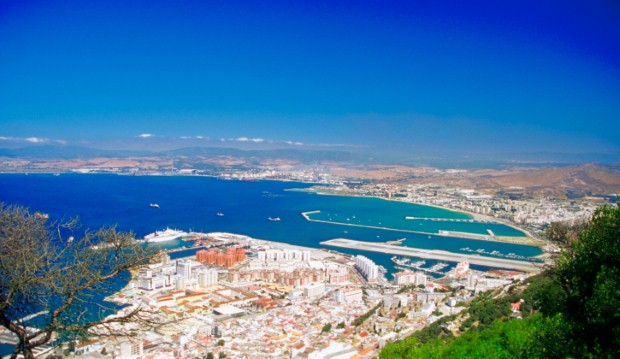 A highlight of Gibraltar’s calendar since 2009, the Charity Cardboard Boat Race is back for its fifth outing on 24 August.

Holidaymakers looking for things to do in Gibraltar early next month can see some memorable sights at the Ocean Village complex, which will host the Cardboard Boat Race 2011 on September 3rd.

A new low-cost airline serving Gibraltar is to begin flights from London Stansted, Manchester, Birmingham and Bristol from March 2007.

The focus of much dispute with Spain, Gibraltar – 'the rock' as it is known – remains a dependency of Britain. Native Gibraltarians are friendly and proud of their identity and the small, yet nicely formed, peninsula next to Spain makes for a relaxed destination.

Curious caves, quirky towns and, of course, the awesome Rock – a 426m high ridge – are some of Gibraltar's attractions.

Language: English and Spanish. To learn the basics of Spanish visit www.bbc.co.uk

A guide to the seaside town of Blackpool

Volunteer in Nepal for a unique holiday

Enjoy the freedom of self drive holidays with Pura Aventura – travelbite.co.uk