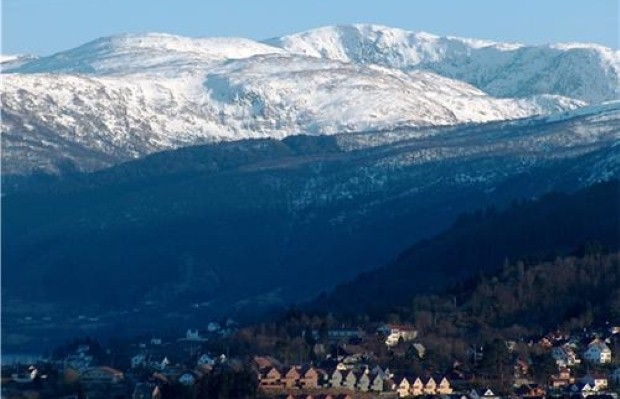 Bmi will offer regular services to Bergen in Norway

Bmi has announced the next stage in its strategy to focus on international routes, with four new services from Heathrow to cities in Norway and Morocco set to be introduced in April this year.

The British airline will operate three weekly services to Marrakech in Morocco from 1 April and four weekly flights to Casablanca in the north African country from the following day.

Daily connections to Bergen and Stavanger in Norway will be available from London Heathrow from 1 April this year.

The new routes are on sale now, with fares starting from £99 to Stavanger and Bergen, £149 to Marrakech and £199 to Casablanca, including taxes.

Bmi will be the only airline to operate a service from London Heathrow to Bergen, which serves as a gateway to the Norwegian fjords.

Wolfgang Prock Schauer, the airline’s chief executive officer, said: “London Heathrow is the home of bmi and as the second largest airline at Heathrow we will continue to offer our customers attractive business and leisure destinations.

“To meet the clear demand for further growth, we are offering new direct services to Norway and to Morocco, which builds on our network strategy to focus on international routes whilst still providing key domestic connectivity to London Heathrow.”

Other new destinations that will be served by bmi from Heathrow this year include Tripoli in Libya and Beirut in Lebanon.

Eastern Airways has confirmed it will launch two new direct services to Bergen from Aberdeen and Newcastle.

Twice daily to Moscow with bmi

UK airline bmi is to double its service from London Heathrow to Moscow's Domodedovo airport to twice daily.

Leading British carrier bmi has announced a new route that will link London Heathrow to Tripoli, the capital of Libya.

The 'bmifriday' flight sale will return this month, offering discounts for travellers who make bookings on bmi's website on Friday August 27th 2010.

Why choose New York for a maths school trip?