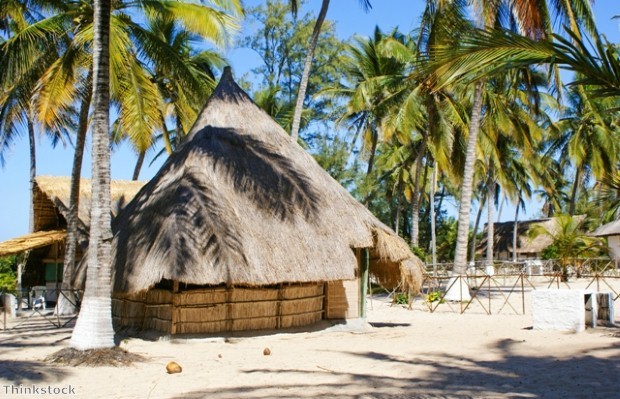 The Doha-based carrier inaugurated the first of three weekly services to the country’s capital city of Maputo this week.

Flight QR584 arrived in Maputo on Wednesday to a water salute and a welcome by traditional dancers followed by an airport ceremony attended by more than 80 local dignitaries and media.

Qatar Airways is the first and only airline from the Middle East flying to Mozambique, which becomes its 19th gateway across the African continent.

Qatar Airways Chief Executive Officer Akbar Al Baker said the latest route marked yet another significant milestone for the airline that has launched its 10th new route of the year so far.

“With the discovery of large reserves of natural gas, Mozambique is today emerging to be one of the fastest growing economies in the region,” he said.

“With this in mind, Qatar Airways always looks to open up air travel markets which are underserved – and Mozambique is an example of this. Mozambique has historic links with Europe, being a former Portuguese colony, so we look forward to flying passengers with family or business ties to and from Lisbon, through our online points in southern Europe,” he added.

Dive with whale sharks in Mozambique

Praia do Tofo is one of Mozambique's most spectacular secrets.

<a href="http://www.rainbowtours.co.uk" target ="_blank">W&O Travel Rainbow Tours</a> is offering a seven-night holiday late deal to Ibo Island in northern Mozambique this June from Ã‚Â£2,240 per person based on two people sharing.

The places given first consideration for a family beach holiday in Africa rarely include Mozambique.

Rainbow Tours is offering savings of £650 on a fabulous holiday to the unspoilt coast of Mozambique, when booked by March 31st. The offer means that the price is reduced to £1,950 per person for a seven night stay throughout the year.

What to pack for a hiking adventure in the Lake District