London and the Caribbean are the two most popular options for a break during the 2011-12 winter season, according to research by British Airways.

Take advantage of this winter sun offer, departing February 29th 2012 and you can enjoy a fun holiday on a fabulous floating resort with some exotic southern Caribbean destinations.

Virgin Limited Edition has announced that Necker Island is "back in business" following a recent fire at the resort's Great House.

Hurricane Irene has reached category thee stage and could become category four by the end of the day.

Hurricane alerts have been issued in the Caribbean, with severe weather conditions posing a risk to a number of popular holiday destinations.

Travellers planning luxury holidays in the Caribbean have been invited to visit Peter Island Resort and Spa in the British Virgin Islands to take advantage of its marina facilities.

The classic honeymoon involves jetting off to paradise and lazing on an exotic beach, but why not do something a bit different?

Hilton Hotels and Resorts has encouraged people looking for new family holiday ideas this year to embark on "their very own pirate adventure" in the Caribbean.

The government's controversial Air Passenger Duty (APD) was hiked significantly today, November 1st 2010, adding to the cost of holidays for all of us but particularly for long haul travel.

Cruise holidays are making a mass comeback. Gone are the days when all they offered was lazy nautical luxury and a brief glimpse of a few overpopulated ports.

Girls go GaGa for a Getaway

The wait is nearly over: tomorrow night the Sex and the City movie sequel will hit screens around the country and UK women are following in the footsteps of Carrie & co by taking a girly break away.

Gap Adventure's highly popular Create Your Own Adventure contest is back again this year and best selling author Patricia Schultz is on board as one of the judges.

If you've decided to get hitched this year, why not do it abroad and make the special day even more memorable with our list of the top 10 overseas wedding destinations

eBay to auction off holidays

eBay has signed a new deal with Octopus Travel

A flight from Miami to Kingston in Jamaica has overshot the runway at Norman Manley International Airport, injuring more than 40 people.

British Airways (BA) has announced today it now operates more flights from Gatwick to the Caribbean than any other airline.

Best job in the world competition

A nationwide search has been launched to find the first ever 'Sandman Apprentice' as luxury beach resort group Sandals offers the job of a lifetime.

Visitor numbers up in Dominica

The number of European visitors to the Caribbean island of Dominica increased by 11.4 per cent over the course of the first half of the year, according to new figures.

The Caribbean island of Montserrat is inviting holidaymakers to enjoy a conscience easing eco-break, with the opening of the first campsite and a new eco-lodge.

Holidaymakers are being offered the chance to join locals at the annual Pirates Week Festival on the Cayman Islands.

London prepares for the Rum Experience

The Rum Experience – the only festival dedicated to the wonders and experiences of rum – is preparing to return to London for the third successive year.

Guests can this week book an exclusive last minute holiday deal on cruises from on P&O on the new ship the Azura. 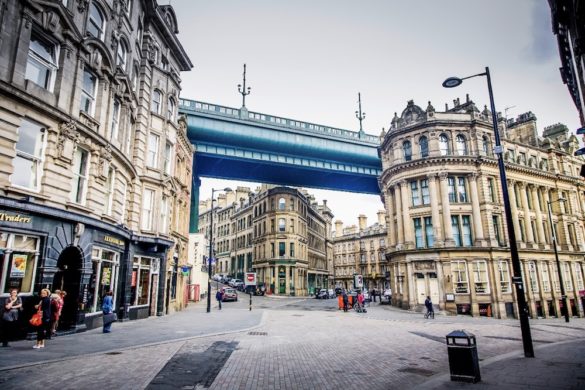