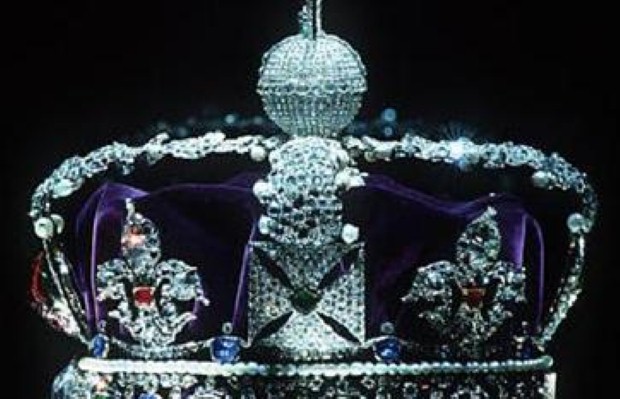 On March 29th 2012 a new display of the world famous Crown Jewels will be exhibited at the Tower of London to celebrate the Queen’s Diamond Jubilee.

The new exhibition will show the jewels like never before, featuring evocative graphics, music and film footage, and will enable visitors to explore the importance of the Crown Jewels to the British Monarchy and the role of the Tower in protecting these treasures.

The display will focus on the coronation ceremony as its central theme and will examine how the regalia are used during the ceremony and explore the symbolism of each object.

Newly restored film footage of Her Majesty the Queen’s coronation in 1953 will also be shown.

The Crown Jewels will be exhibited with improved lighting to showcase their true beauty. Other new features being introduced include tactile three-dimensional models for visually impaired visitors and a lift offering level access to a raised viewing platform for the first time.

Michael Day, chief executive of Historic Royal Palaces, said, “We are incredibly proud to unveil this new presentation of the world’s premier collection of diamonds and precious jewels. The Crown Jewels, renowned for their beauty and historical significance, capture the imagination of visitors worldwide. With all eyes on London in 2012 for The Queen’s Diamond Jubilee and the Olympic Games, this display will enable us to showcase Britain’s most prized treasures in all their glory.”

Destroyed at the Tower after the Civil War and remade for Charles II’s coronation in 1661, the Crown Jewels signify royal authority to lead, and protect, the nation and includes some of the most extraordinary diamonds in the world. The jewels attract round 2.5 million visitors from around the world every year.

An exhibition of Royal souvenirs and memories, which is taking place as part of the Thames Diamond Jubilee Festival, looks set to celebrate 'the lives and voices of the British Public'.

The British Museum is the most popular visitor attraction in the capital, according to statistics released by the Association of Leading Visitor Attractions (ALVA) today.

Get back to nature in New England