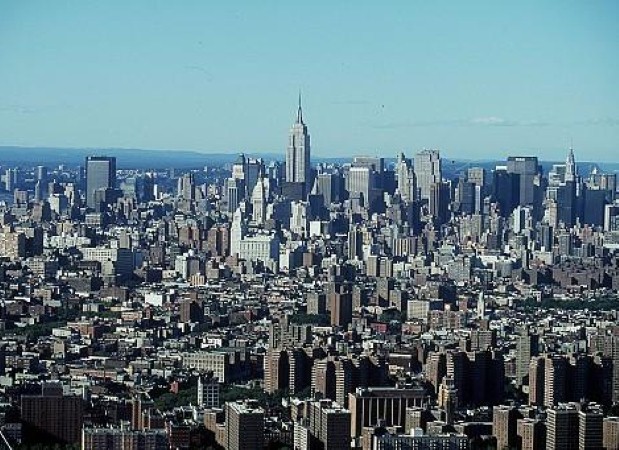 If you are searching for somewhere suitable for educational visits for politics students, there are few better choices than New York. Although it is not home to the US legislature, the Big Apple has a host of key sites relating to American and international affairs.

Perhaps the most important of these is the United Nations, where matters crucial to global politics are discussed on a daily basis. One of the highlights of school trips to New York is a tour of the organisation's headquarters, which will include seeing the General Assembly Hall and main Council Chambers, as well as the opportunity to learn about its work and history.

Another must-visit location is Ground Zero, which is where the World Trade Center stood before the 9/11 attacks. No event has played a more important role in shaping international politics in the 21st century and a trip to the scene will give your students the chance to find out more about the impact it had on local people and the long-term consequences of the atrocity.

The site is now home to the National September 11 Memorial, a tribute to the almost 3,000 people who were killed at the World Trade Center, Pentagon and on Flight 93. It features reflecting pools in the footprints of the Twin Towers and bronze panels with the names of those who lost their lives.

Nearby is the Tribute WTC Visitor Center, which tells the stories of the people who worked there and the experiences of New Yorkers on that fateful day. You may also wish to take your students to the Ground Zero Museum, where they will be able to see a collection of artefacts from the Twin Towers and an exhibition of photographs of the site of the attacks.

New York also played another important role in the development of the US, which will be of interest to both history and politics students. It was where hundreds of thousands of immigrants arrived in the country, before going on to create the 'melting pot' that is American society.

You can learn more about this by visiting Ellis Island, which was the country's busiest immigration station from 1892 to 1954. It now forms part of the same national monument as the Statue of Liberty and is home to a museum and the American Immigrant Wall of Honor.

The Big Apple is, of course, famous for shops, galleries, Broadway and Central Park, and there should be plenty of time on your school trip for the students to enjoy some of these, as well as learn about the city's political heritage.

Enjoy history and culture on yacht charter holidays in Turkey with Sunsail – travelbite.co.uk