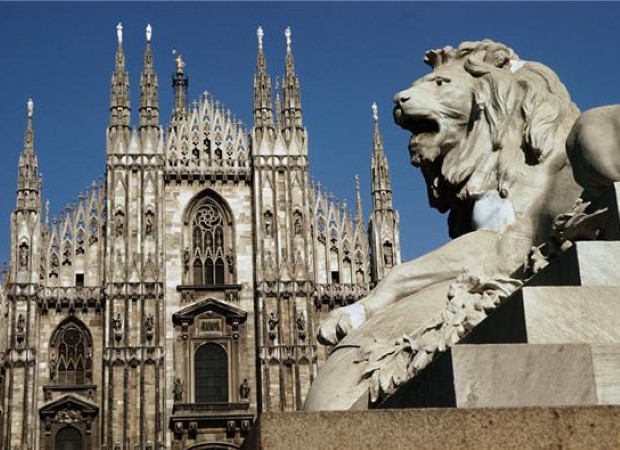 When you plan school trips to Italy, there are so many fascinating places to visit with your students it can be hard to choose between them. However, Milan is certainly somewhere to consider – and is famous for more than just fashion.

Indeed, whatever class you teach, you will find an attraction to appeal to your students here, boosting their knowledge and allowing them to learn outside the class room – which should be the main aim of school travel abroad.

Milan is situated in the north of Italy and is perhaps the hub of the country's modern culture. As a result, you will feel far from the heart of the Roman Empire when you are here, and will instead be immersed in the financial and fashion capital of the country.

You could take your students on a day trip to the city when staying at Lake Garda. As well as Lake Garda itself, the sight they will be most keen to see if they are sports fans is San Siro. This is the home of AC Milan and Inter Milan, both among the biggest and most successful football teams in the world.

Here, you can take your class on a tour of the ground and you'll be surprised at how much the stadium could inform your lessons. Art students are likely to take an interest in the mammoth structure and how it looks, while business students can learn more about what goes into managing such a huge facility and the teams that play there.

Another top site to visit is the Leonardo da Vinci Museum of Science and Technology. As its name would suggest, the attraction focuses on all things science and is named after Italy's most famous artist.

While da Vinci is best known for his paintings like the Mona Lisa, he also took a keen interest in technology, famously designing an early version of the helicopter.

Of course, art students never have far to travel to reach a gallery when in Italy and there are plenty to choose from in Milan, including Pinacoteca di Brera.

To show your students an older side of the city, make your way to the striking Duomo. The cathedral was started in the 1300s and is incredibly eye-catching thanks to its Gothic style near-white facade.

Milan is a mulit-faceted city which will provide sites of interest to all types of student!

Where to go on a half term skiing break in Italy

Discover the delights of the Caribbean with Blue Waters