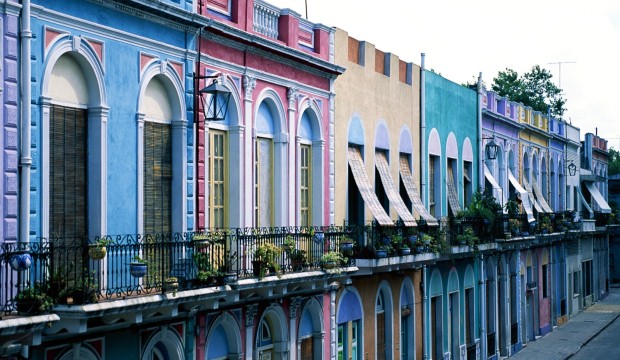 When Bruce Parry, presenter of BBC's Tribe, hangs out with an indigenous group, he really immerses himself in their ways. If that involves drinking blood or inverting his genitalia then Parry is not one to shy away.

Guests are this week being offered a chance to encounter the excitement of South America onboard the majestic Costa Romantica.

Uruguay may be one of South America's smallest countries but it is also one of its most economically developed with a high GDP and quality of life.

The rolling plains and low hill ranges (cuchillas) contrast with the fertile coastal lowland and networks of river deltas. A diverse culture is the result of centuries of immigration as well as native traditions and Uruguay has many cities and fortresses from the colonial era.

One of Uruguay’s highlights is the picturesque colonial town of Colonia del Sacramento. Founded by the Portuguese in 1680, the city is steeped in history and is a haven of winding, cobbled streets and colourful Portuguese-style houses. With scenic views overlooking the Río de la Plata, the city has become a tourist hotspot.

You can get a lot more sand for your pound on one of Uruguay's beautiful beaches and try a tango class in the capital Montevideo. And did you know that Estadio Centenario in Montevideo hosted the first football World Cup in 1930? The stadium is today listed as one of football's 'classic stadiums' by FIFA.

3 of the most unique destinations in Africa for voluntary work

Hire a car for holidays in Milan