What is there to see on a school trip to France's Opal Coast? 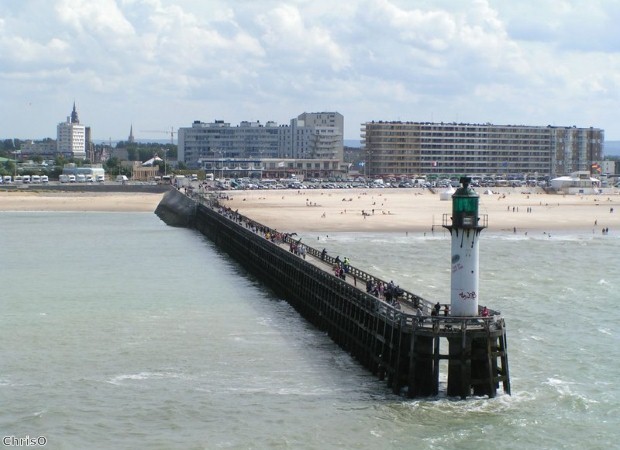 The Opal Coast has great beaches

There are lots of great destinations for school trips to France, but few are as beautiful as the Opal Coast. Choose this area of the Pas de Calais region for your journey and your students can look forward to white cliffs and long golden sand beaches, as well as a host of educational experiences.

The Opal Coast runs from Calais to Berck, meaning it is one of the closest destinations you could pick for school travel to a foreign country. It is a popular holiday destination with both French and English tourists, who love the seaside scenery and the sumptuous local cuisine, which includes snails, chocolate, cheese, pancakes and Chantilly cream among its specialities.

As with any trip to Europe, your students will have the opportunity to work on their language skills and experience another culture. Among the quintessentially French places you can visit here are a boulangerie, a snail farm and a rustic market.

You may want to add a day in Boulogne to your itinerary. This historic port city has a host of landmarks to see, including a 13th century belfry, a medieval castle, the Basilica of Notre Dame and the Imperial Palace, where Napoleon is known to have stayed on a number of occasions.

Boulogne is also where you will find the Nausicaa Sea Life Centre, which has more than 32,000 living creatures in its 36 aquariums. Its main focus is on the impact of mankind on the sea, but you will also be able to see sharks, tropical fish, sea lions and jellyfish.

This part of France has lots to interest history students, particularly those studying World War I. You will be able to take them to cemeteries, the site of the Battle of Vimy Ridge and the Museum of the Great War at Peronne, together with the battlefields of the Somme.

Your students will also be able to visit a key World War II landmark at La Coupole, a Nazi bunker complex that has been converted into a museum. If you wish to look further into the past, you could include a trip to the Agincourt battlefield museum on your itinerary.

The fashionable coastal resort of Le Touquet is another great place to spend a day. Start with a walk along the promenade where Ian Fleming, HG Wells and Noel Coward used to enjoy holidays, before attending a concert at the bandstand and enjoying a few hours of fun at the Aqualand theme park.